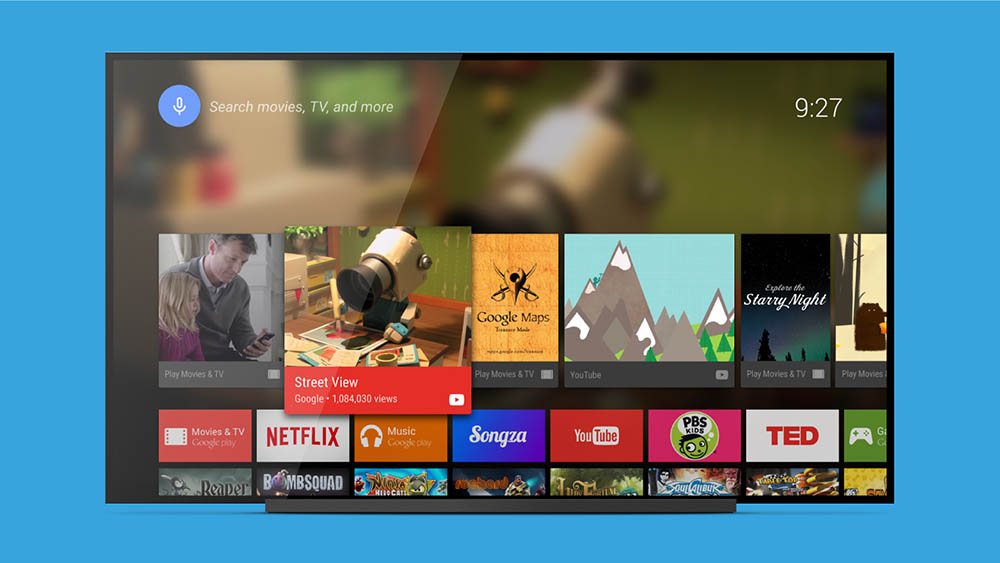 The Android TV Launcher is Now Available for Download on Google Play. Google has decided to make it a standalone app from Android TV, similarly to the Google Experience Launcher.

This is great news, since Google will be able to push updates faster to the launcher without having to update the whole Android TV platform. You can check out the source link below to see its progress. 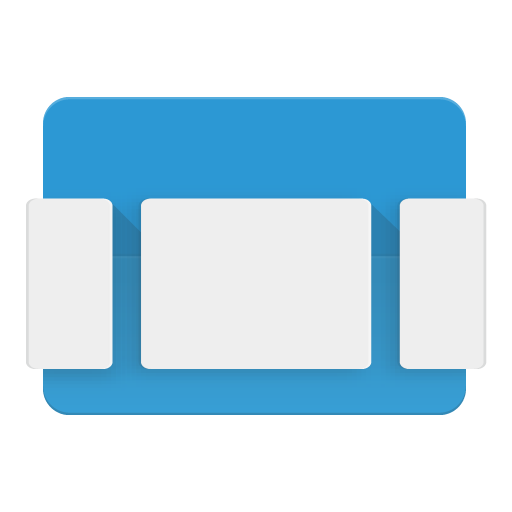