HTC Confirm: Unlcoked HTC One M8 to Get Android 4.4.3 OTA Next Week

HTC Confirm: Unlcoked HTC One M8 to Get Android 4.4.3 OTA Next Week 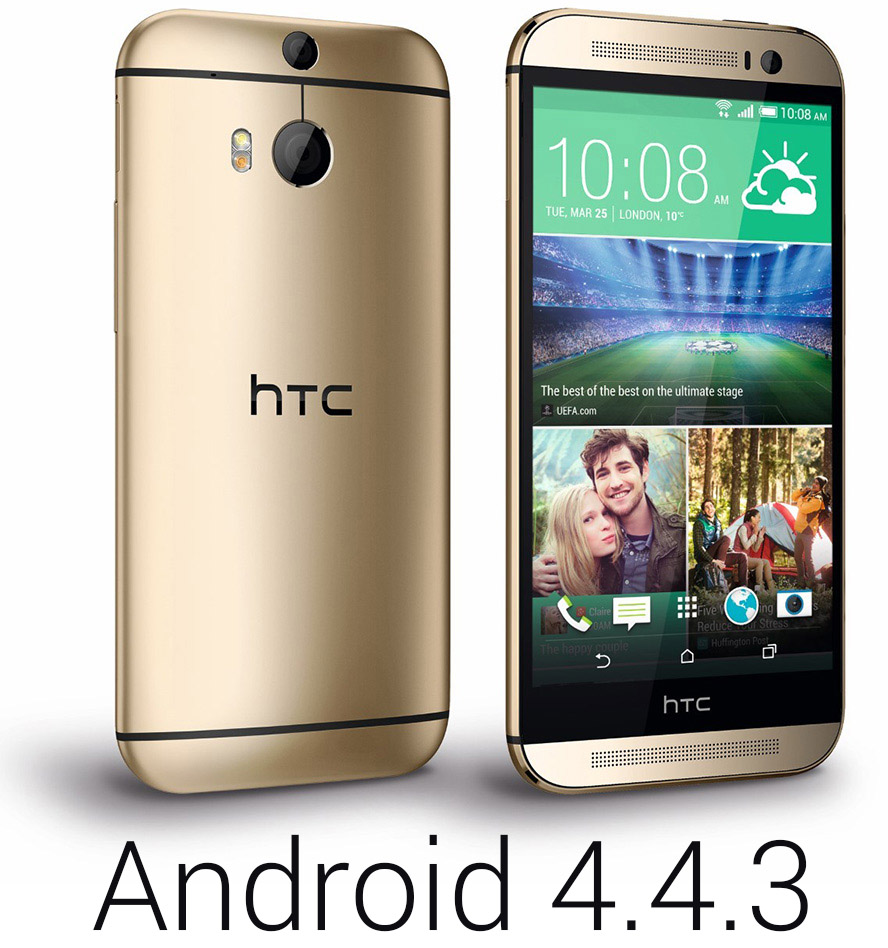 HTC promised us that the Android 4.4.3 is coming during May-June, we are still in june and it looks like the Taiwanese company will keep its promise. According to a tweet by the HTC Vice President of Management, Mo Versi, the Android 4.4.3 update is coming "Late Next week" too all M8 unlocked users worldwide.

@Gray_Fox88 @HTCUSA @JasonMacHTC Hi Joseph! The target is to get approval this week and OTA out early next. Hope all is well. Mo

Well, Mo Versi, ansswered that too and said that all securtiy fixes on th Android 4.4.4 release will be included on the upcoming 4.4.3 OTA update. Of course, for non-Nexus devices, the various software changes to fix small bugs or to improve "skins" and other add-ons are often just as important as the AOSP changes.

HTC also promised that it will bring the Android L update whithin 90 days starting from the day Google will unveil the final version.