HTC One M7 won't be Getting Android 5.1 or any future update

HTC One M7 won't be Getting Android 5.1 or any future update 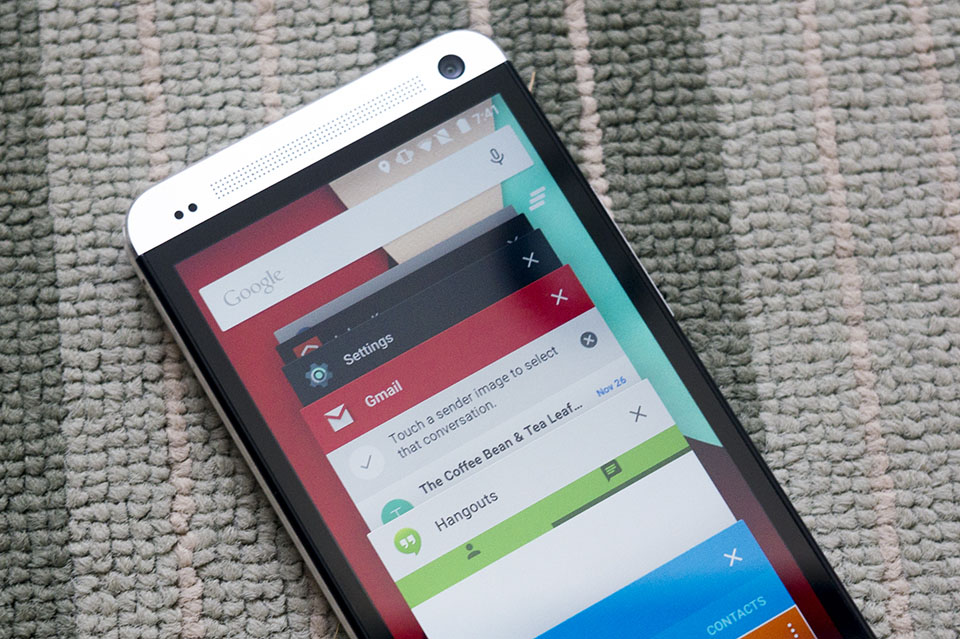 HTC updated its 2 years old flagship, HTC One (M7), to Android 5.0.1 Lollipop with Sense 6 UI. At the same time Google released the latest Android build version 5.1 Lollipop. Well, If you own an HTC One (M7) we have some Bad News for you buddy.

HTC decided to End the One M7 support, The handset will not be get any more major Android updates from this point forward. Not even Android 5.1 Lollipop or Sense 7 UI.

@kennymaclean Only the GPE version of M7 will receive 5.1. Our target is early April. Thanks.

This information came from Mo Versi, HTC's VP of Product Management, so it's as official as can be. The HTC One did get updated to Android 5.0 Lollipop, so the new UI is in there already. But the many bug fixes and subtle improvements brought about by Android 5.1 won't ever officially be available for this smartphone, unfortunately.