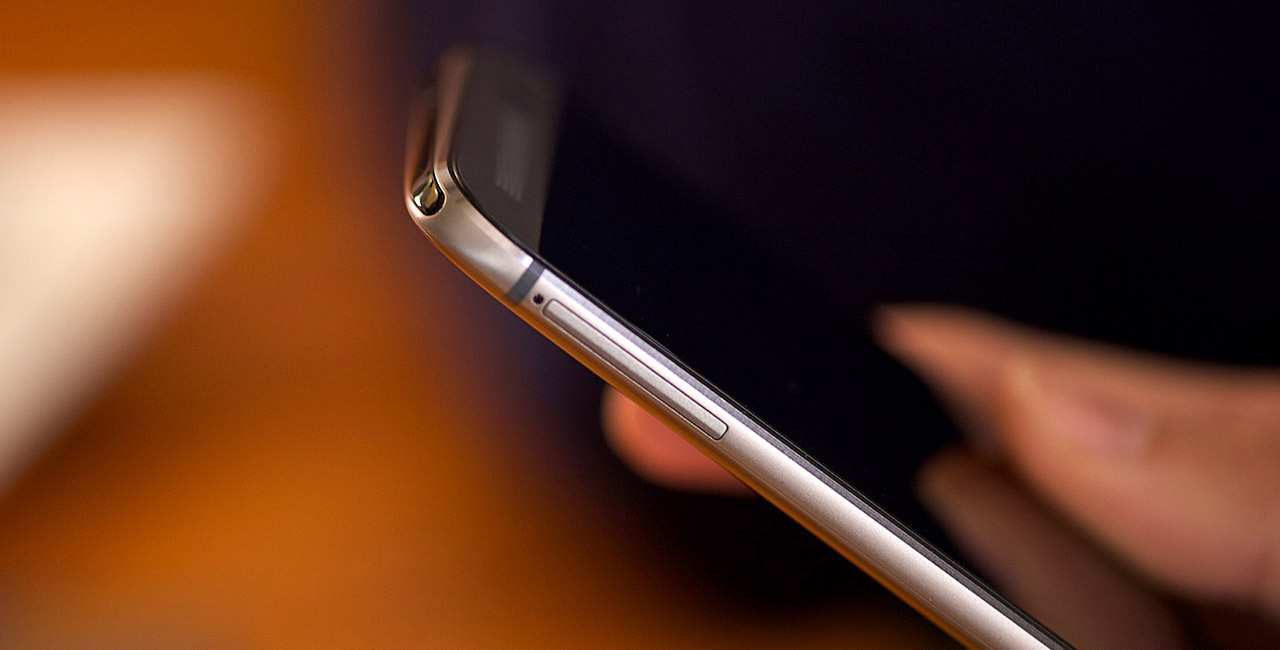 HTC is rumored to be preparing for a new phablet to compete with Samsung's Galaxy Note 4 in the market. HTC is reported to be named the HTC One M8 Max, it has also gone under the code name HTC One Prime, but new reports indicate that the handsets are the same but the final market name is not known yet.

HTC One M8 Max, is reported to have an impressive Snapdragon 805 chipset under the hood. This would make it a significant upgrade over the previous HTC One Max, which, disappointingly, only packed a Snapdragon 600 processor. THe display size will be 5.5" which is 0.5" bigger than the original HTC One M8.

Giving the HTC One M8 Max a larger screen and a faster processor just may make the device more alluring than Samsung's Note 4, especially since the Max will more than likely carry HTC's trademark aluminum casing. The premium feel, coupled with performance that is on-par with Samsung's Note line, should do well to sway consumers to pick an HTC phablet over a Samsung one.