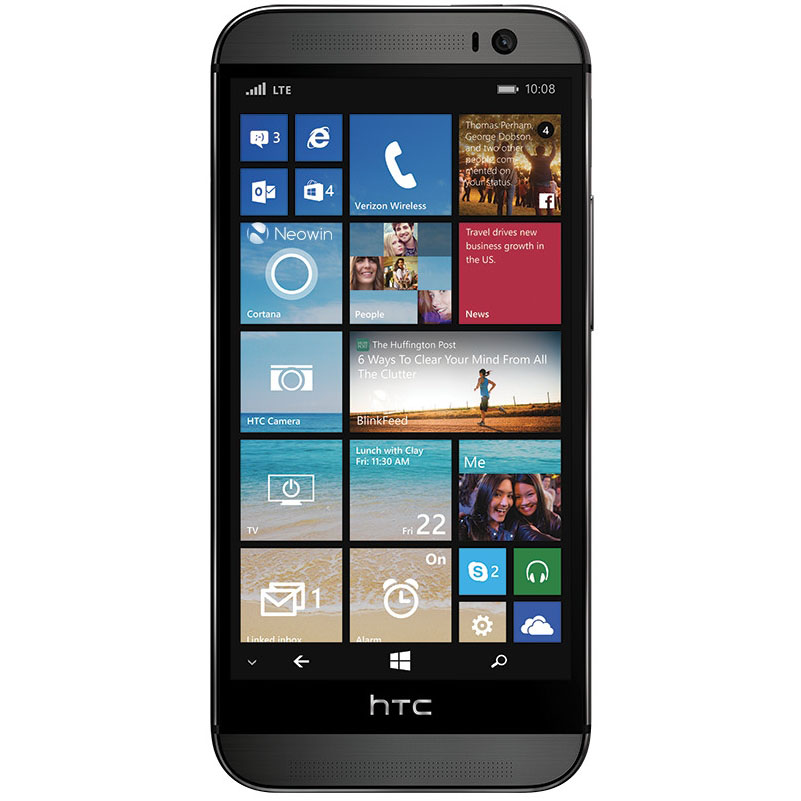 HTC seems to be preparing a Windows Phone 8.1 Edition of the HTC One M8. Verizon posted a high-quality render images on its official website of the phone

These image confirms the existence of an UltraPixel Duo rear camera with dual LED flash, so the Windows Phone 8.1 variant of the One M8 certainly seems to be identical to the Android model just as previously reported. The upcoming handset should offer a 5-inch display with 1080 x 1920 pixels, BoomSound speakers, a 5 MP front-facing camera, quad-core Snapdragon 801 processor clocked at 2.3 GHz, 2 GB of RAM, and 32 GB of internal storage space. Like the Android-based One M8, the Windows version is made out of metal, and supports HTC's Dot View case. 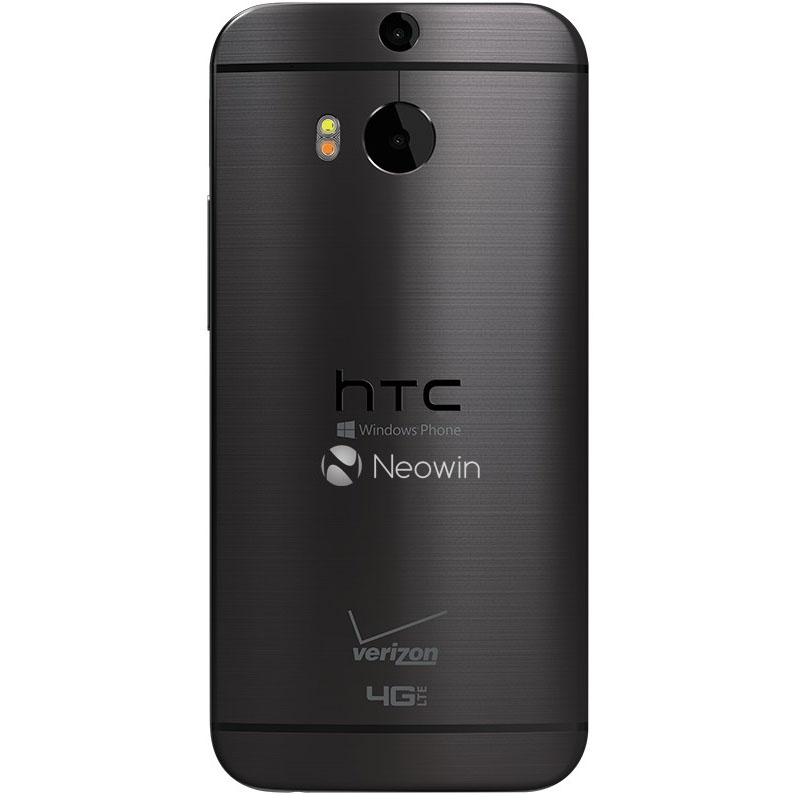 We're expecting HTC to announce the One M8 for Windows next week, on August,19th. The handset could be available to buy via Verizon as soon as August 21st, for an unknown price.