HTC One Max will be released on ATT also

HTC One Max will be released on ATT also 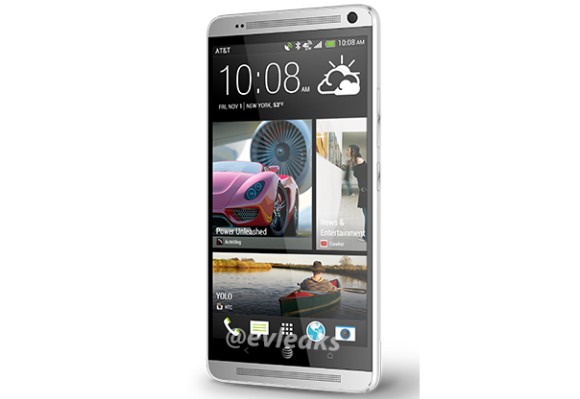