HTC Says That the Next Camera will Blow Your Mind

HTC Says That the Next Camera will Blow Your Mind 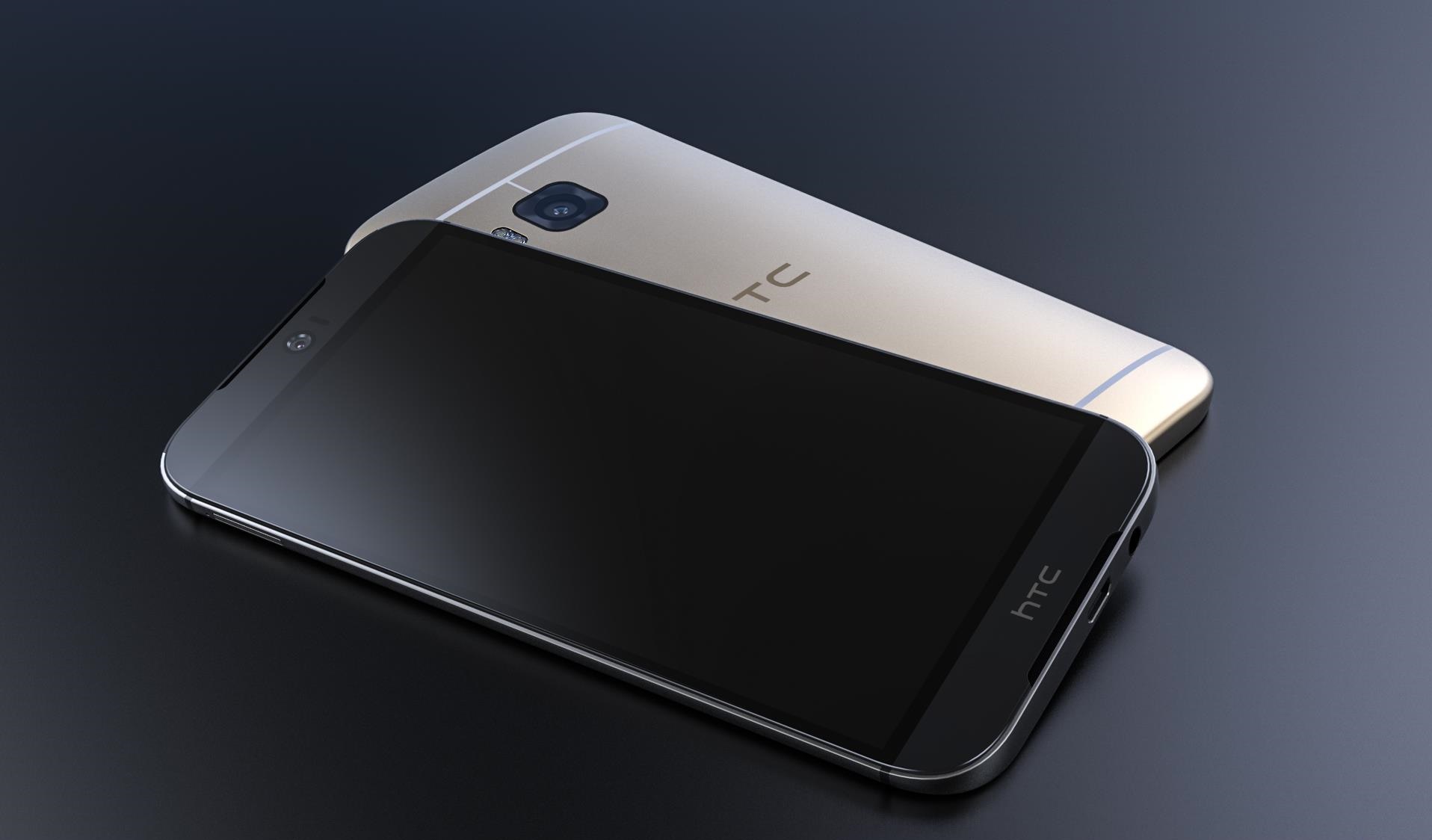 Samsung and LG enjoyed the limelight with their premium smartphones. Now the time is heading towards HTC. They are going to showcase the next flagship device with a very powerful snapper.

"We can confidently say that HTC will have a very, very compelling camera experience," said Chief Financial Officer Chialin Chang on Thursday during an interview at the Mobile World Congress event in Barcelona. He also added the follwing - "We're making this comment after we've seen what's going on in the market."

When One M9 was launched last year, there were concerns about its camera, and this time with the rumoured One M10 they are planning to find a solution to this.

The next smartphone and the Vive virtual reality gadget are the steps taken by HTC to revive their brand as a buzz creator. The Taiwanese company has been going through tough times with losses getting reported continuously in three quarters.

HTC garnered larger presence in the MWC events mostly for its Virtual Reality system called Vive (co-produced by game developer Valve). This would cost $799 and advance orders will be taken from 29th February.

As per Wang, as there is coupling of the two wireless controllers with the Vive, it puts this system in a better position when compared with Oculus. The Vive lets you to get up and move around in a restricted space, when the Oculus makes users stay still. Consumers are savvy enough to catch the difference and find the benefit.

More about the smartwatch

HTC's fitness tracker device - the UA Band has been getting very good traction in the market and because of this they are increasing the production number.

The executives from HTC informed that they'd need to figure out the positioning of the smartwatch when it comes to join other smart devices offered by HTC. As per Wang's words -
"When HTC comes out with a smartwatch, we will turn the industry on its head."