HTC exec. says that Next Android version will be released by March

HTC exec. says that Next Android version will be released by March 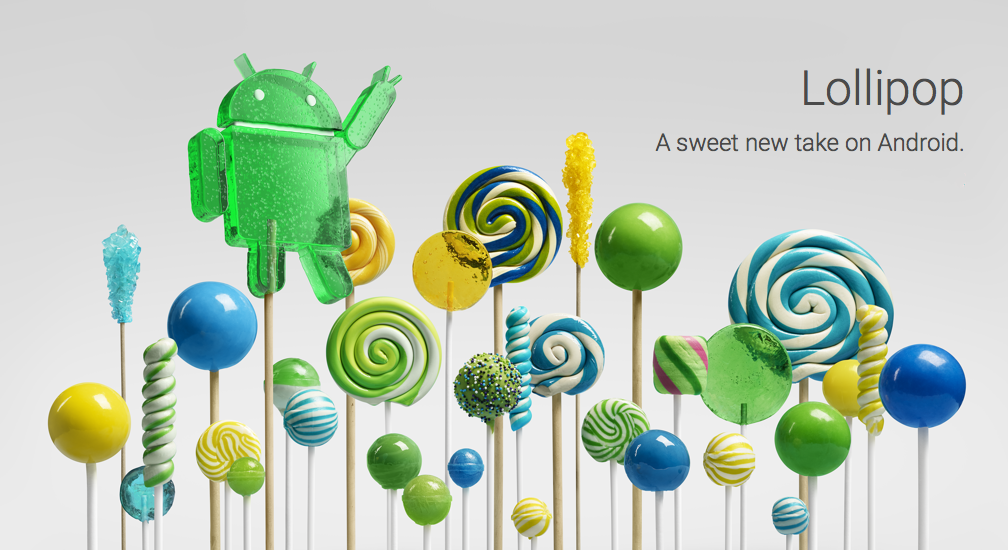 We all are waiting for Google's Next Android version which will be called Android 5.1 "Lollipop", it's rumored to be released as an OTA update for the nexus line-up very soon. Today, HTC's VP of Product Management said on his twitter account that Android 5.1 will be released in March.

He used Twitter to tell an inquiring HTC One Google Play Edition owner that a bug fix he was waiting for would be rolled out as part of "Google's next MR, which is in March".

"MR" stands for "maintenance release", and from what we've heard so far Android 5.1 promises to be just that and nothing more. So there's a high likelihood that Versi was in fact referring to this version in his tweet.

@JensEsbjerg It'll be tied to Google's next MR, which is in March. Thanks.