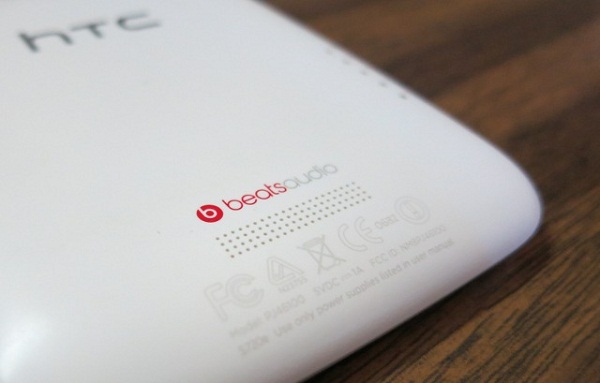 When HTC made a partnership with Beats Audio a year ago to boost the Audio Quality and Music Experience for its users, it was a big jump for the company back then, but HTC's fortunes have changed.

First, HTC stopped offering the Beats by Dre earphones with its phones due to cost. Still, as recently as April, the manufacturer said it was committed to the partnership.

Second, HTC made the decision to give up majority ownership of Beats. The speculations that HTC may no longer add the Beats technology to its upcoming smartphones and removing that highly recognizable logo from the back of their future handsets.

However, HTC commented on these speculations with the following statement:

"HTC remains strongly committed to Beats Audio and including their innovation in our devices. Any rumor of HTC no longer integrating Beats Audio into our devices is categorically false."