Having trouble with POCO X2 camera? Here is how to fix it.

Having trouble with POCO X2 camera? Here is how to fix it. 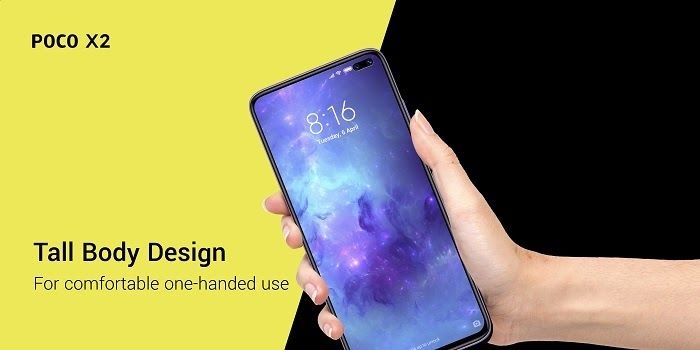 The POCO X2 was released last year, but it has consistent growing demand even today. When compared against the specs and price of the recently launched similar phones, it wasn't possible to find any shortcomings in the device. The one thing that really stood out was its rear camera which allows users to shoot some really decent photos at a maximum resolution of 64 megapixels.

However, recently multiple users have not been able to do that. The app tends to freeze pretty often or displays a black screen altogether. Some users also reported the ‘can't connect to camera' error message that appears when opening up the camera app. Trying to access the macro or the ultra-wide camera feature was also inaccessible. These issues were later on acknowledged and marked as software-related by the phone manufacturers.

In a press release statement shared on Twitter, the company said that almost 0.2% people have reported the camera issues. Nevertheless, they apologize to those affected. They also shared a picture of a step-by-step solution to this problem. So, here is how you can work around.

If the solution doesn't work for you, the company wants you to report it on the services and feedback app, and upload the device logs under the camera section. The services and feedback app is amongst the pre-installed apps and located in the app drawer. The user can also visit the nearest service center with the feedback generated ID to get the issue fixed by the engineers and support at the center.

Tags: having trouble with poco camera? here how fix it.
Description
youmobileorg
Posts: 7074