Honor V40 is coming to Chinese market on January 18

Honor V40 is coming to Chinese market on January 18 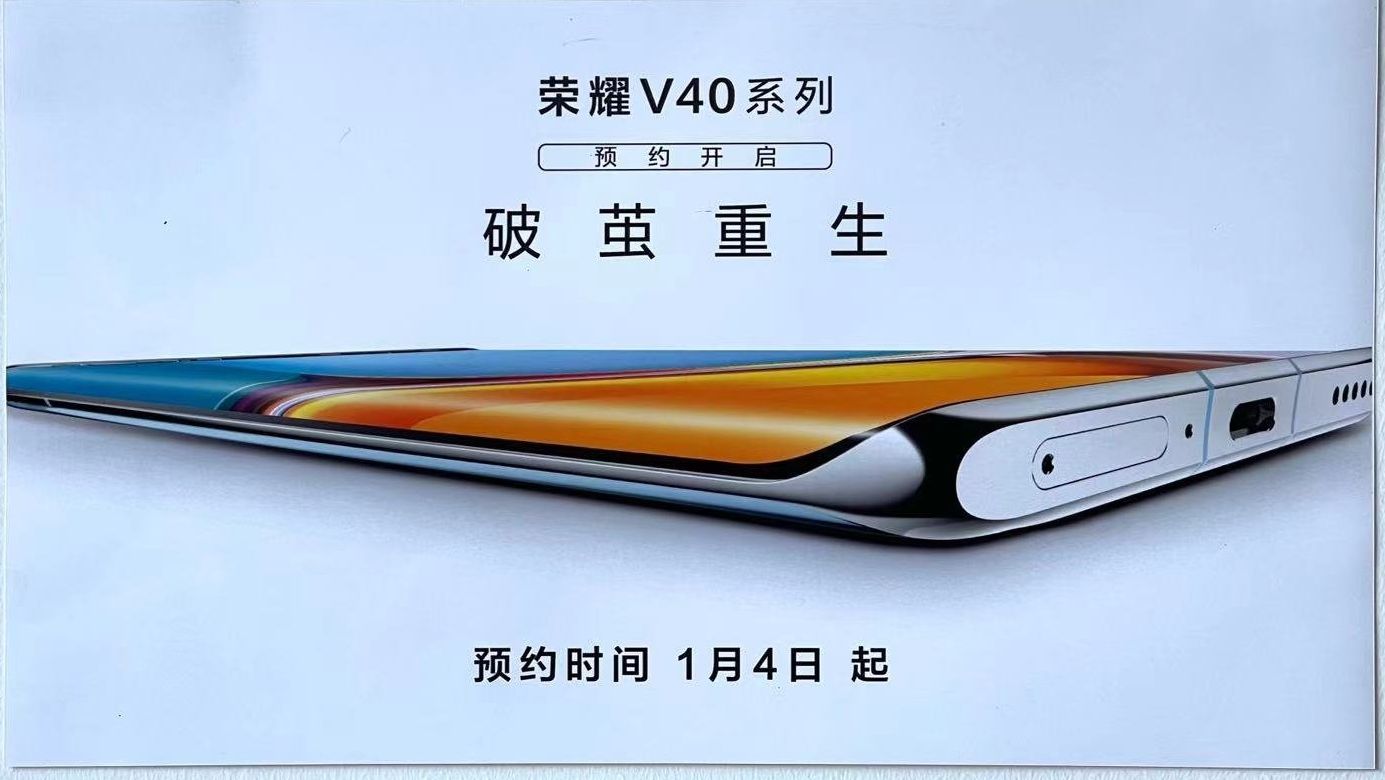