Is mobile gaming better via Android or iOS?

Is mobile gaming better via Android or iOS? 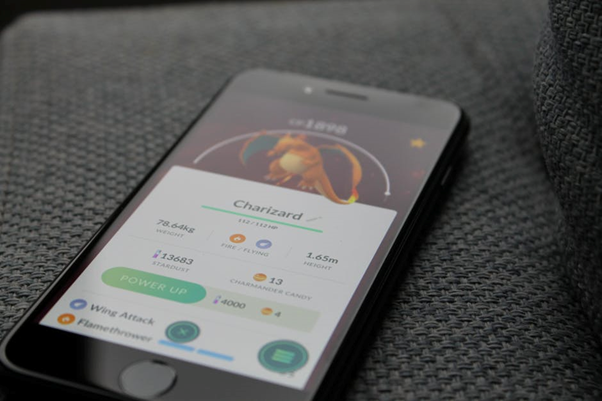 It's not quite an age-old battle - because the iPhone and Android devices have been in competition for just 10 years. But it's a battle that stirs up strong loyalties on both sides, with the disciples of the late Steve Jobs on one side and Android advocates on the other. While Apple is on course to become the world's first trillion dollar company with reported sales of nearly $230 billion in 2017, it's an Android device that you'll find in most people's hands, at a ratio of around 2:1.

From the figures alone, you could well be led to assume that the sheer number of users means that Android is the undisputed champion when it comes to mobile gaming. But, as will soon emerge, it's a rather more complex situation than that.

First, though, a little about the amazing growth of mobile gaming itself. Since 2015 it has overtaken PC and console gaming in terms of revenue generated - and this continues to rise at an exponential rate. For example between 2014 and 2017 it grew from $25 billion to $46.2 billion. The number of users is also growing faster than other platforms with an estimated 200 million people worldwide using their mobiles for gaming in 2017, a 50 million increase since 2014 and a figure that leaves PC and console players in its wake.

Similarly, the number of games released for mobiles truly dwarfs the latter. 2017 figures show that over 152,000 new titles became available via app stores in 2017 compared with under 4,000 PC and console games.

Apple games are often the first to be launched... 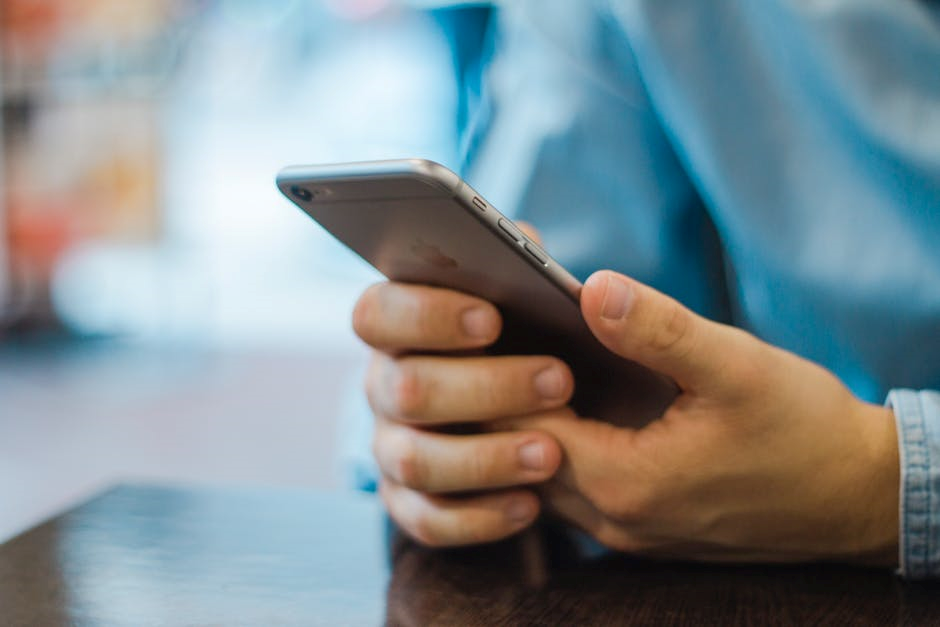 It's a fact that most mobile games that are launched are designed for Apple devices. There are a couple of reasons for this. The first is that, at any one time there are probably only five or six different versions of the iPhone that they need to work on, while Android devices (with the various makes and models that run the Android system) run into the thousands. So obviously, this makes the developer's task that much more challenging for Android.

It's also a matter of economics. Developing any game is costly, so money needs to be made back as quickly as possible. It just so happens that users of Apple's App Store seem keener to pay for games than visitors to the Google Play store do. So it's always made sense to concentrate on games for Apple first and then adapt them to be played on Android devices.

This possibly has some big advantages for Android players as, while they may have to wait a little while longer for a game, it could have been improved and developed from the original by the time it's ready for the Android platform.

...but which is the better for players? 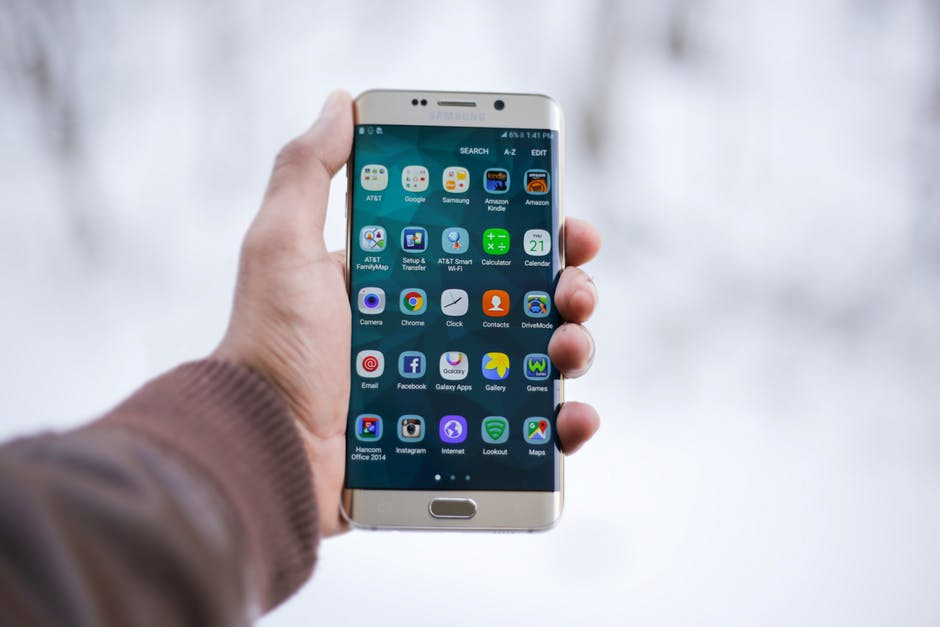 What do players themselves think about the differences between Apple and Android versions of games?

Well, it appears that Android users are generally harsher critics of games than Apple fans. Over at the App Store you're likely to see plenty of 4.5 star + reviews, while in the Android Play Store a game's doing well if it gets a 4 star rating at best. So you can be confident that a high rating Android game really is good.

Plus the most complex games out there need big chunks of memory to play well - and this is one of a few areas where the Android system is very strong. Unlike the sealed-system approach of Apple, it's fairly easy to give an Android device an upgrade by installing a custom ROM to boost performance. But having said this, Apple devices, and particularly those with larger memories, can handle even the most dazzlingly designed of games.

The power to play without breaks 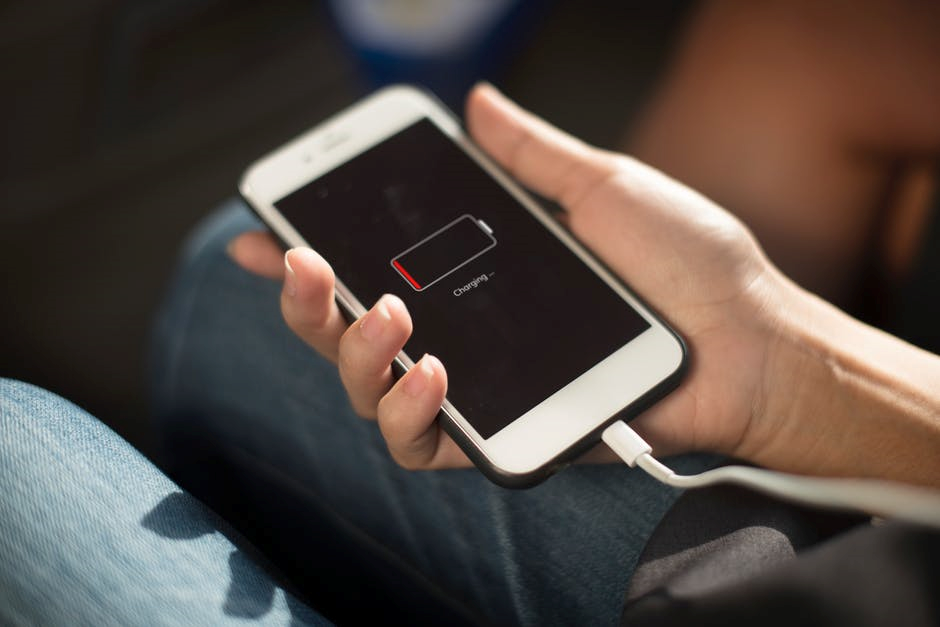 Apple's limited battery life has proved frustrating for many users

A frequent bugbear - even among the most dedicated fans of Apple products - is the fact that a battery charge doesn't last as long as it could. While this is a nuisance when you're nowhere near a charger and the juice runs out, it's extra annoying when it happens in the middle of a game.

Thanks to the design of iPhones, the size of the battery they can put in their devices is limited. On the other hand, makers of Android devices can fit larger, more powerful batteries which can run for longer on a single charge, even up to nearly 17 hours on a single charge. So when it comes to having a mobile device that you can be sure will have the power you need to play, the Android system is a clear winner in this respect. 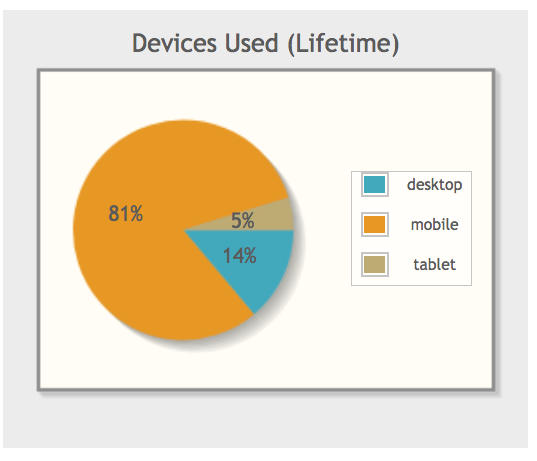 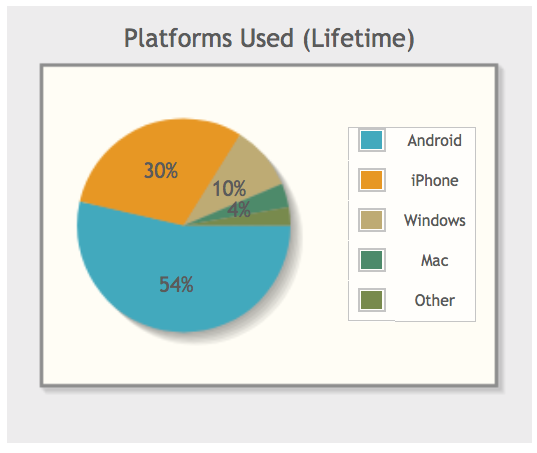 Over 80% of traffic to slots website Roseslots comes from mobile

Being easy and satisfying to play is very important for all kinds of mobile games. It's equally vital for businesses like online gaming sites, too - particularly gambling operators offering slots games. Websites like this are finding that more and more of their traffic comes from mobile devices - as greater users realise the perks of playing their favourite slots games from the comfort of their own home, or if they're on the move.

One of the newest slots operators is Roseslots.com, which currently sees over 80% of player traffic on mobile. As a response to this, slots designers have sought to optimise the gameplay experience for mobile users - with high-quality graphics and immersive, engaging plots and themes. To see this for yourself, check out Starburst Touch - a glorious slot game developed by Swedish developers NeTent - which strikes the perfect balance between vibrant design and straightforward gameplay.

So armed with all this information, can we say for sure whether iOS or Android is best for gaming? Well, there are plenty of arguments for both. If you always want to be first with the new games then it's got to be Apple but if you're happy to wait a little longer for a game to appear on Android then you could even find that it's an improvement on the original. In terms of performance, both Android and Apple have their own particular strengths so, in the final analysis, it's probably not so important which kind of device you use.

The most important thing? Make sure you enjoy the game.