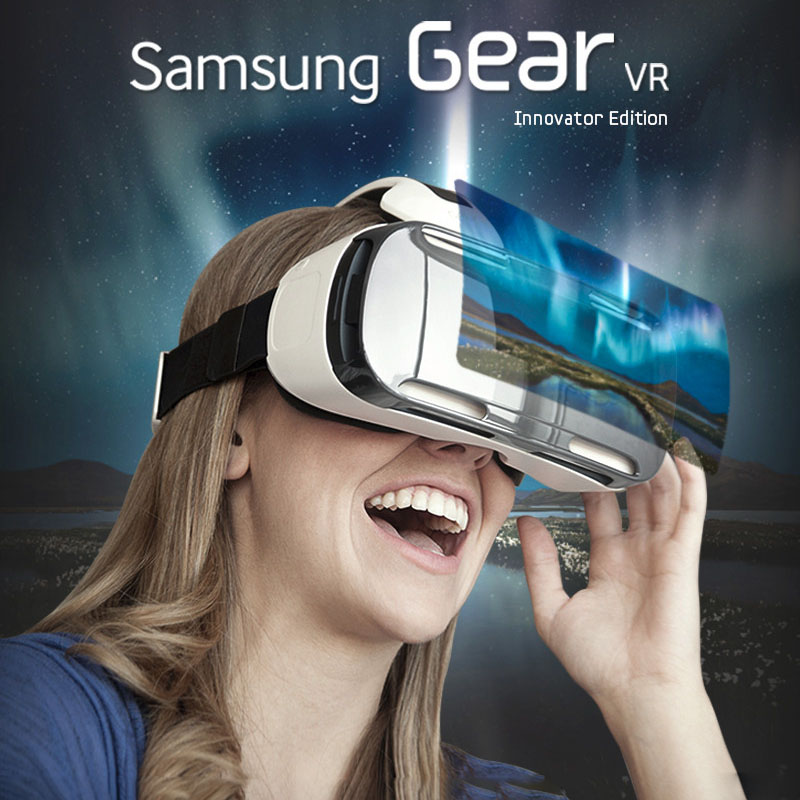 Samsung release a New Wearable device called the Samsung Gear VR, it's a Virtual Reality headset powered by Oculus, that gives you an incredible experience using your Galaxy Note 4 or Galaxy Note 4 Edge as the Gear VR is only compatible with these two devices.

The important thing to remember about the Samsung Gear VR is that Oculus played a major role in its creation, and this is made obvious by the "Powered by Oculus" marking on the side of the Samsung gadget. Where the two differ, however, is that the Gear VR will require an Android device to work (a Note 4), and that's important because the electronics giant will have to spur enough developer interest to jump-start the category on Android.

Whether Samsung is to be met with success in that regard remains to be seen, so, for the time being, the company is mostly focused on explaining what the Gear VR actually is, and what it's made of. To that end, Samsung has published an infographic on its corporate blog that gives you the basics of the Gear VR in an understandable and easy-to-digest format. Check it out below!