LG Executive confirmed that the LG G4 flagship will be released on Q2,2015

LG Executive confirmed that the LG G4 flagship will be released on Q2,2015

LG broke it's silent about its upcoming flagship, An LG exec. announced that his company won't be unveiling the LG G4 at the MWC 2015 event on March. He explained that the reason behind this decision because they want to spend more time perfecting the new phone, now comes another nugget of info about the upcoming flagship, straight from LG's conference call with investors during the quarterly earnings report.

LG Mobile is apparently planning to make a big product announcement in Q2, which will likely be the G4, as its predecessor, the G3, was announced during a dedicated even at the end of May last year. 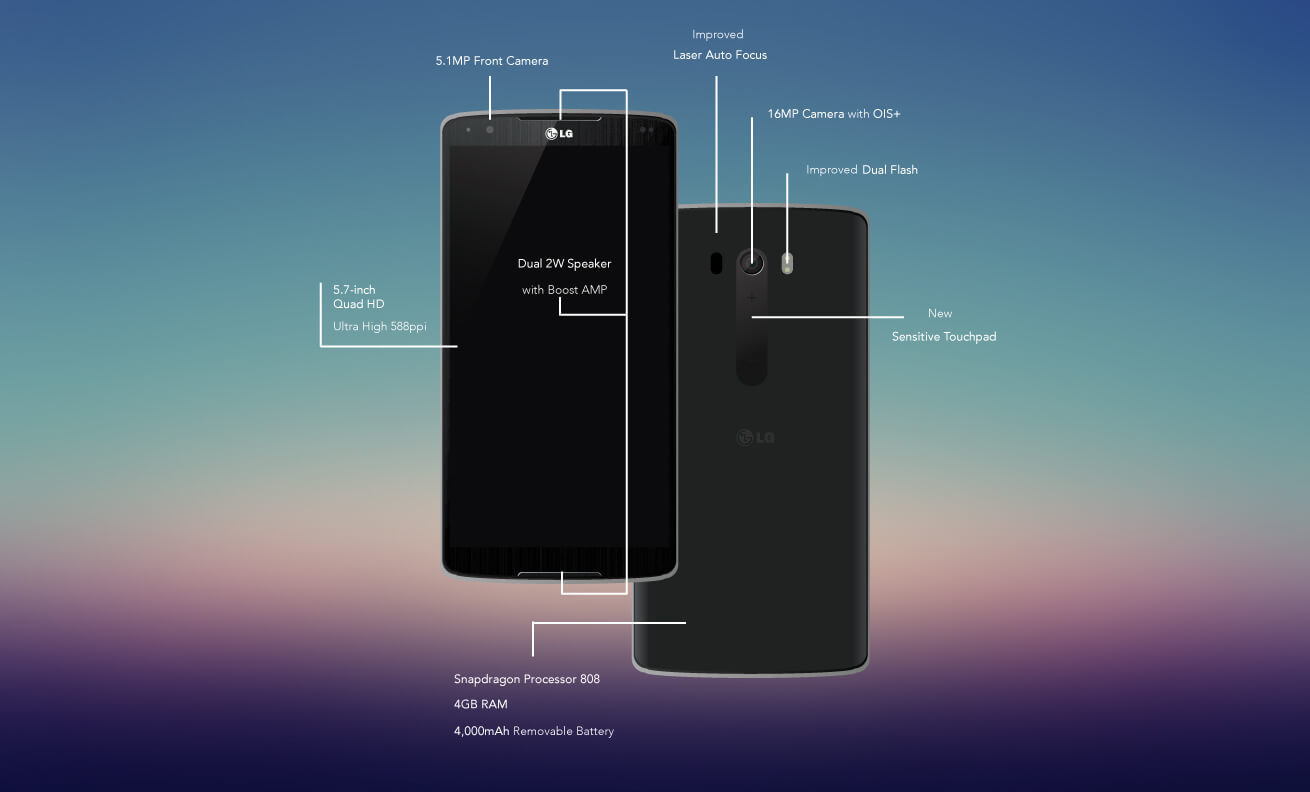 The LG exec continued that with the G4, design will continue to differentiate in terms of strategy, leaving us wonder whether he means another innovative placement of the physical keys, or an outright change in housing materials, given that the S6 is widely rumored to be metal-clad, for instance.