LG G6: All you need to know

LG G6: All you need to know 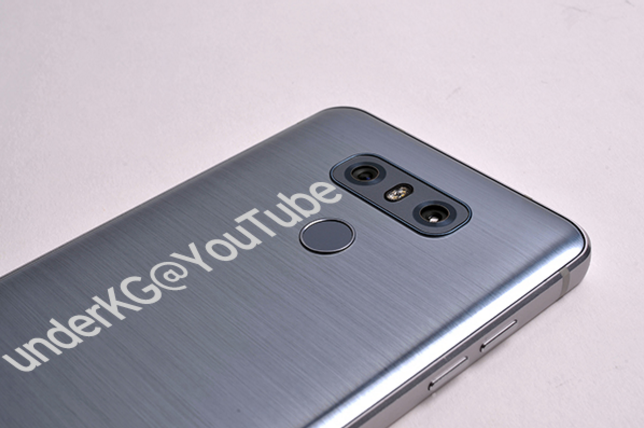 We know that the Galaxy S8 is going to remain absent from the MWC later this month, but that isn't the case for the LG G6 though. Before LG announces the G6 in Barcelona, here's a rumor roundup for you.

Release date: February, 2017. It will go on sale in South Korea on March 9. Customers in the US will able to buy the LG G6 form April 7.

SoC: Qualcomm Snapdragon 821. The S8 will be the first device to sport the 835 chip and it's launching a month after the G6.

Audio: An improved version of the Quad DAC Audio system found on the V20.