Leak: There won’t be any iPhone mini this year. And why Apply should reconsider

Leak: There won’t be any iPhone mini this year. And why Apply should reconsider 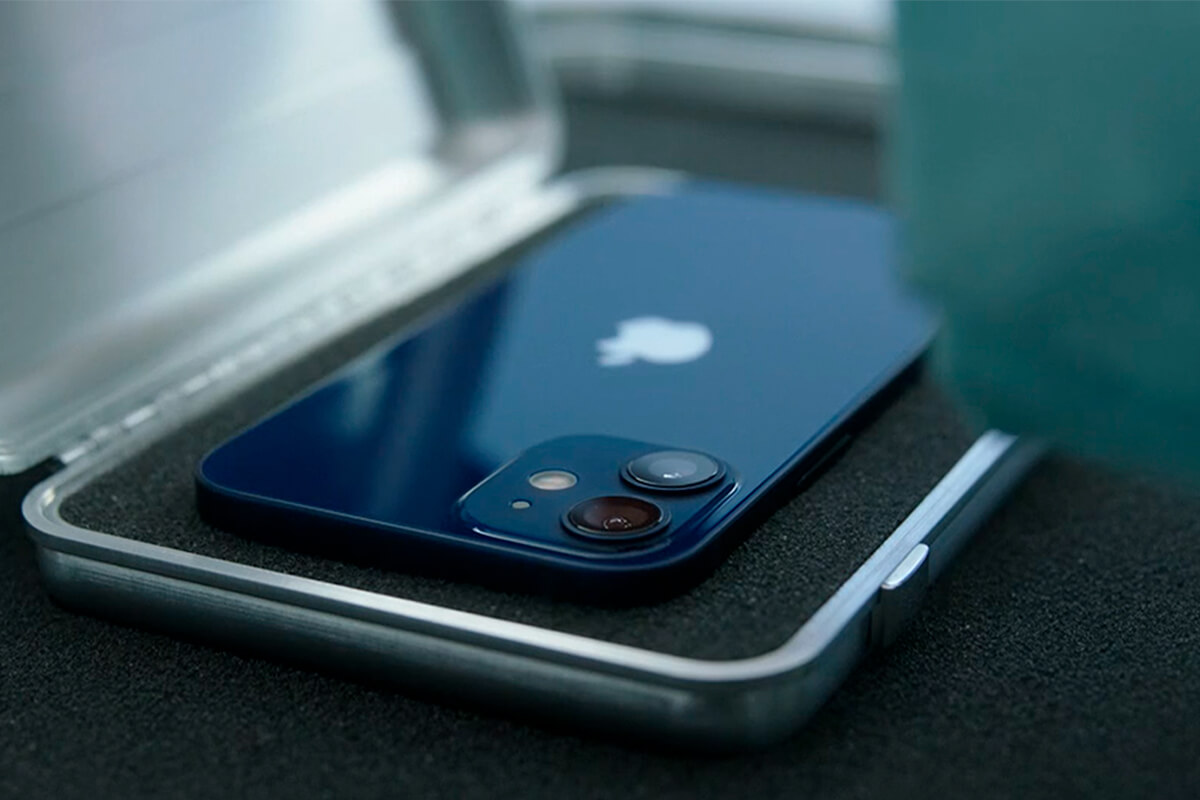