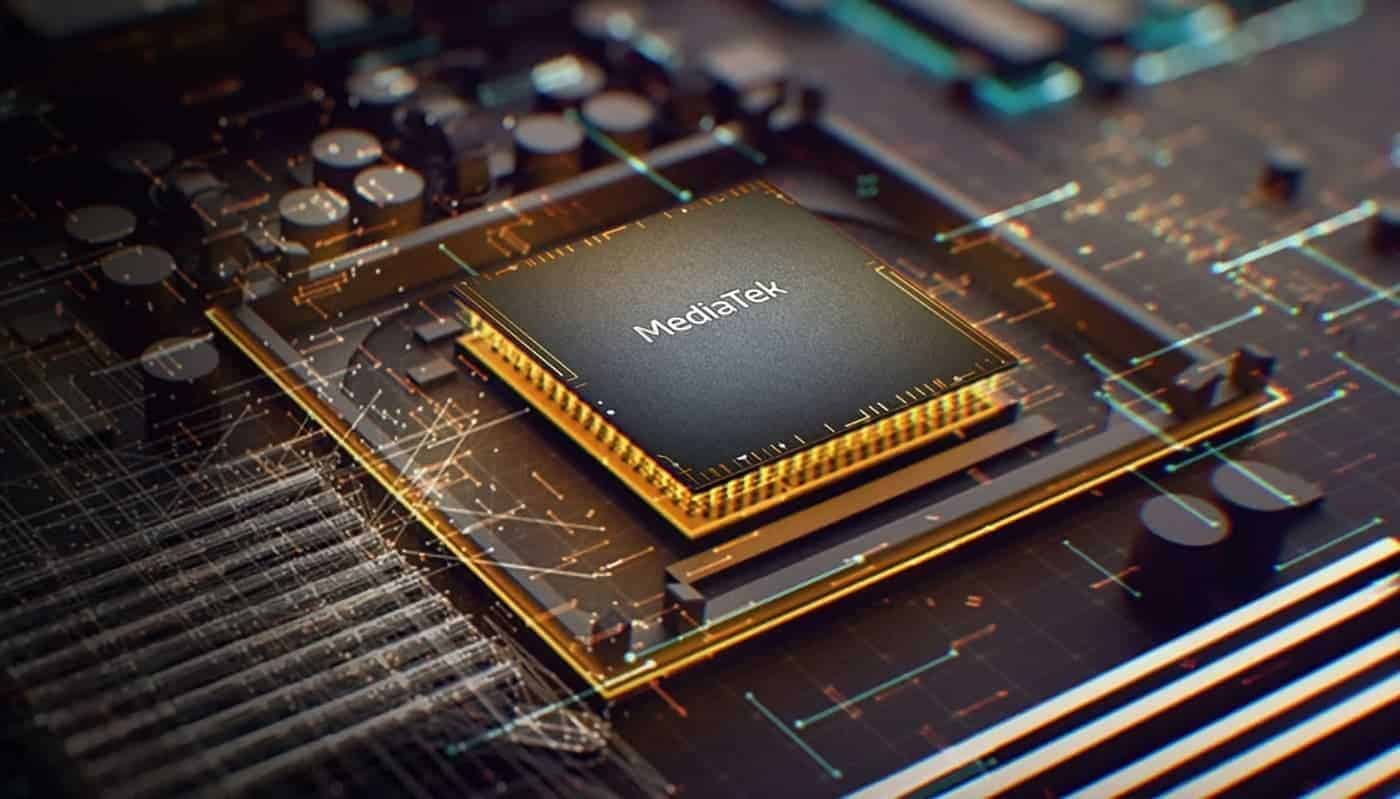 At CES 2022, Acer took to the virtual stage to declare a progression of new Chromebooks. The organization's forthcoming arrangement is featured by the Acer Chromebook Spin 513, which appears to be a seriously convincing choice once it shows up. An enormous piece of the motivation behind why has to do with MediaTek's most recent Kompanio 1380 chipset.

While the Kompanio 1380 was not officially presented at CES 2022, MediaTek has removed the wraps from what this chipset will be able to do. MediaTek is now the #1 supplier of Arm-based Chromebooks, and the organization trusts that its lead will keep on developing.

With respect to what the Kompanio 1380 gives, we'll see an octa-center CPU included four Cortex-A78 centers for elite execution. This is combined with the Arm Mali-G57 GPU which can exploit LPDDR4X RAM. MediaTek has likewise implicit its own APU 3.0, which zeros in additional on AI improvements for the camera and voice applications "while likewise enhancing battery duration".

Different highlights of the Kompanio 1380 incorporate AV1 equipment deciphering, and support for up to two 4K presentations utilizing a 60Hz invigorate rate. Or on the other hand, you can have an aggregate of three screens, assuming you trade a 60Hz showcase for two 30Hz presentations at 4K goal. We'll likewise see support for Wi-Fi 6 and 6E, alongside Bluetooth 5.0.

The Acer Chromebook Spin 513 will be the main Chromebook to send off utilizing MediaTek's new chipset. The present declaration didn't give any extra data relating to the Spin 513. Nonetheless, Acer expressed that its impending Chromebook would send off at some point in June while being estimated at $599.

It's most certainly going to be fascinating to perceive how the Kompanio 1380 stacks up in the Chromebook space. Ideally, this will open the entryway for all the more elite presentation Chromebook choices at cutthroat costs. At long last, MediaTek expressed that there will be more gadgets "fueled by the Kompanio 1380" accessible available "soon". So we shouldn't have an excessive amount of longer to hold on to see what's ready to go.