Microsoft has started taking pre-orders for its second generation Kinect sensor for Windows, Kinect v2. It's priced at $199, and it will be released on July,15th. Kinect v2 aims to succeed the original Kinect for Windows that went on sale in 2012. The device is based on the corresponding sensor for the Xbox One. 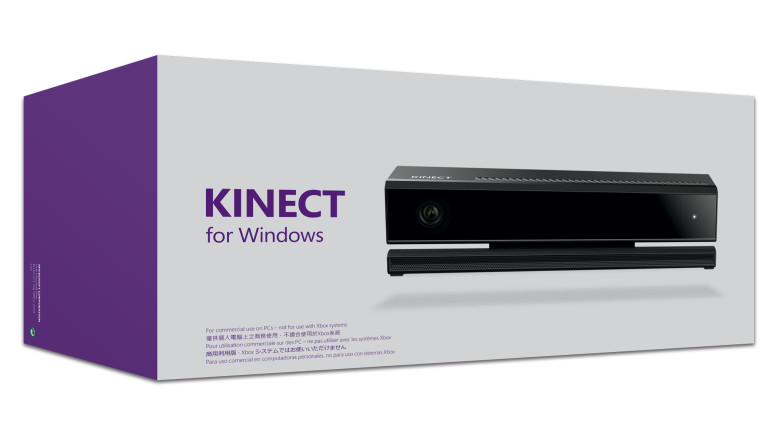 The new video and audio enabled motion tracker should allow developers to build better voice and gesture-based interaction models for their Windows apps. It's not destined for consumers yet, as it will be shipped without any software.