Microsoft has announced the newest version of office suite, "Office 2013", or as they call it, the new Office. The new Office comes with a host of new improvements, including changes to the UI as well as under the hood. 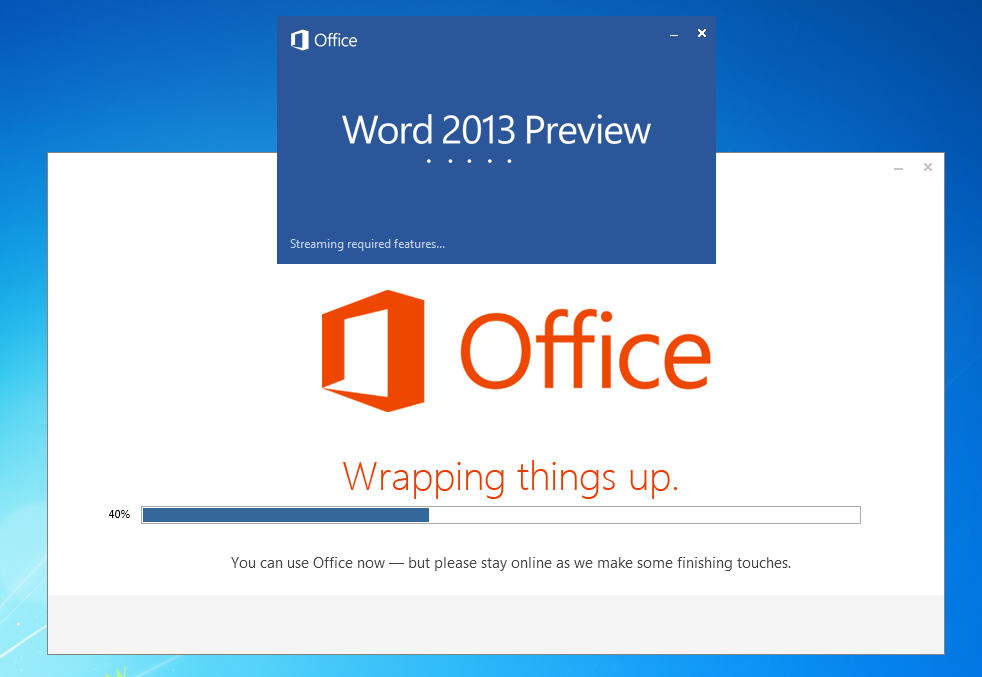 The most noticeable change is the new set of icons for all the apps within the suite. Just like the Windows 8 icon, Office icons feature a monochrome icon with a tilted perspective. The user interface of the applications has also been slightly modified to fit into the new Metro UI on Windows 8. However, the application isn't designed entirely with the Metro UI because at the end of the day it will be running within the desktop mode in Windows 8. 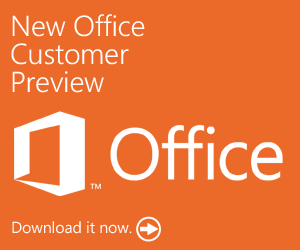