Microsoft skipped the 9 to announce Windows 10 for Phones, tablets and PCs [Video]

Microsoft skipped the 9 to announce Windows 10 for Phones, tablets and PCs [Video] 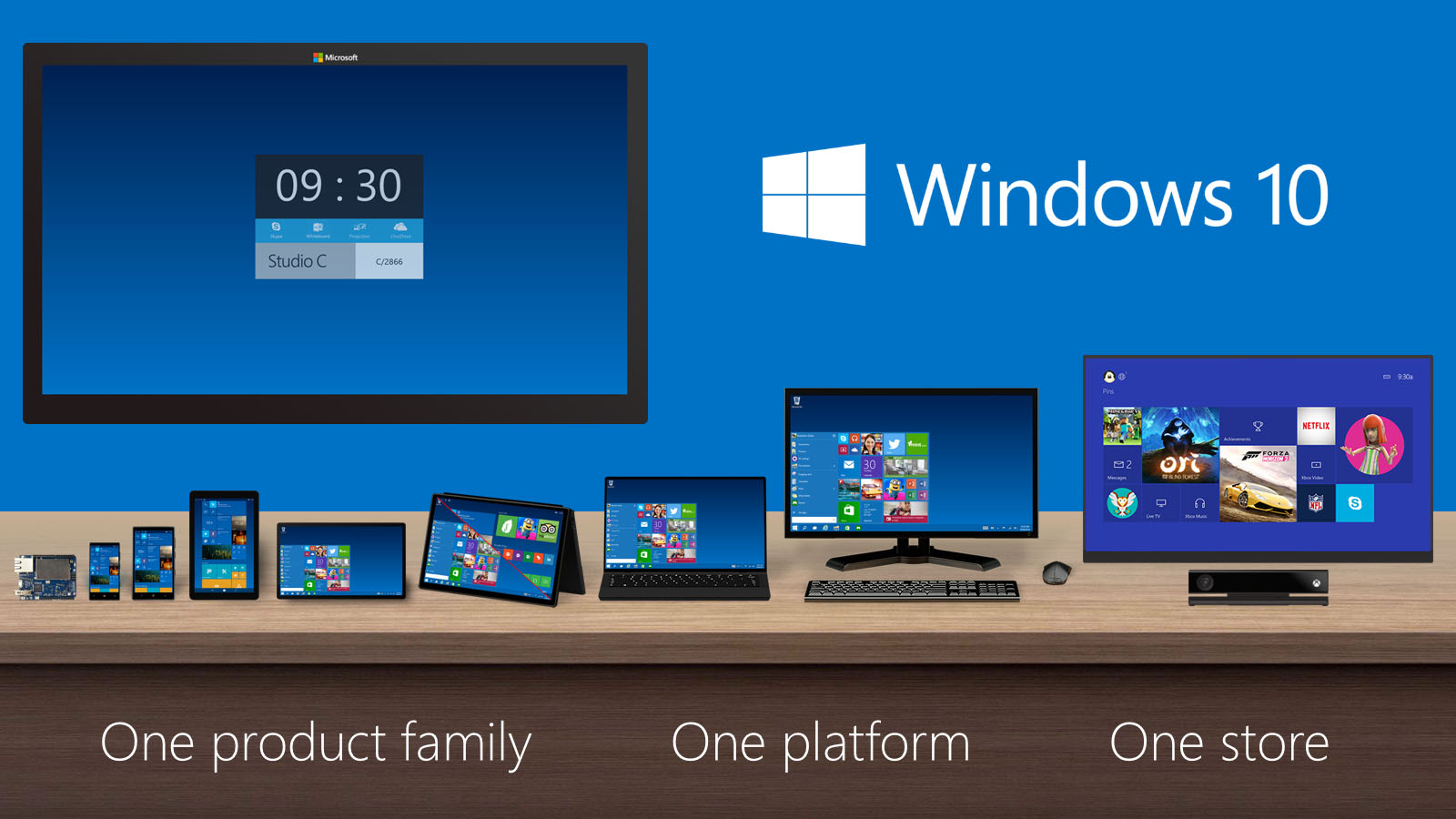 Microsoft decided to skip the number 9 entirely and name Windows 10 as the successor to Windows 8.1. The new OS version will unsurprisingly come with the features that have been rumored for the next Windows iteration over the past few months.

On the PC side, Windows 10 seems to be all about convincing those who are still sticking with Windows 7 to finally upgrade. 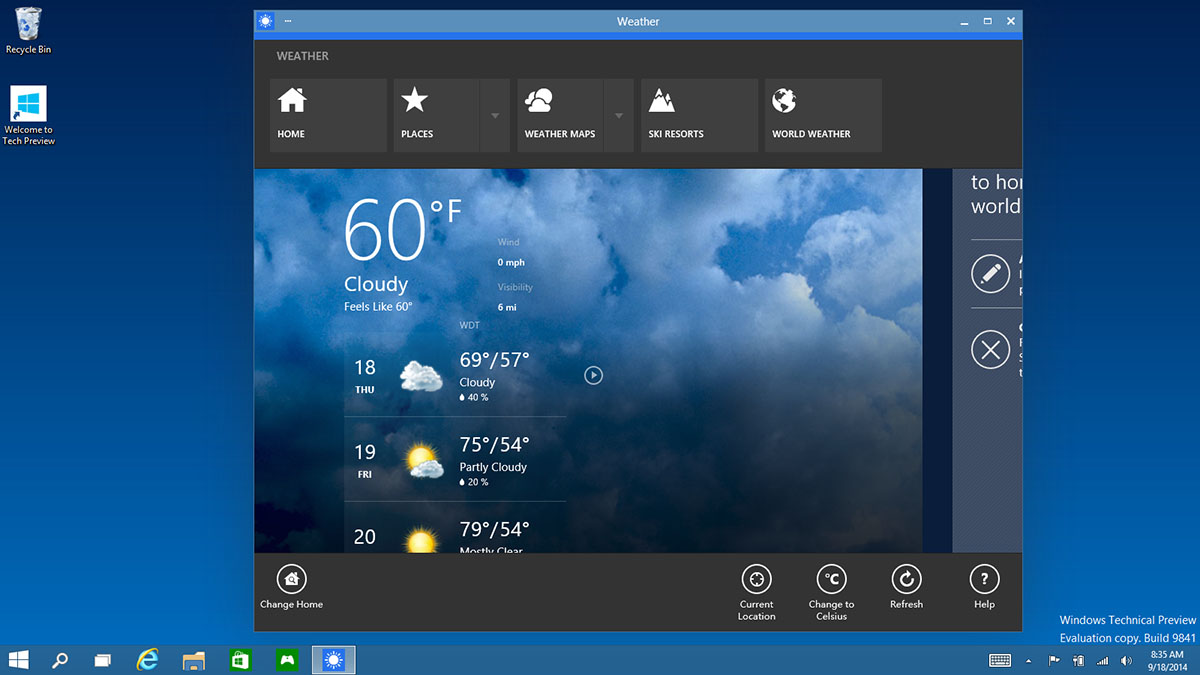 So the Start Menu is back, though with a distinct "Metro" vibe. It has tiles and icons that are a blend of classic and new universal apps. Tiles can be re-sized. The new Search feature in the Start Menu pulls results from the Web as well as local content. 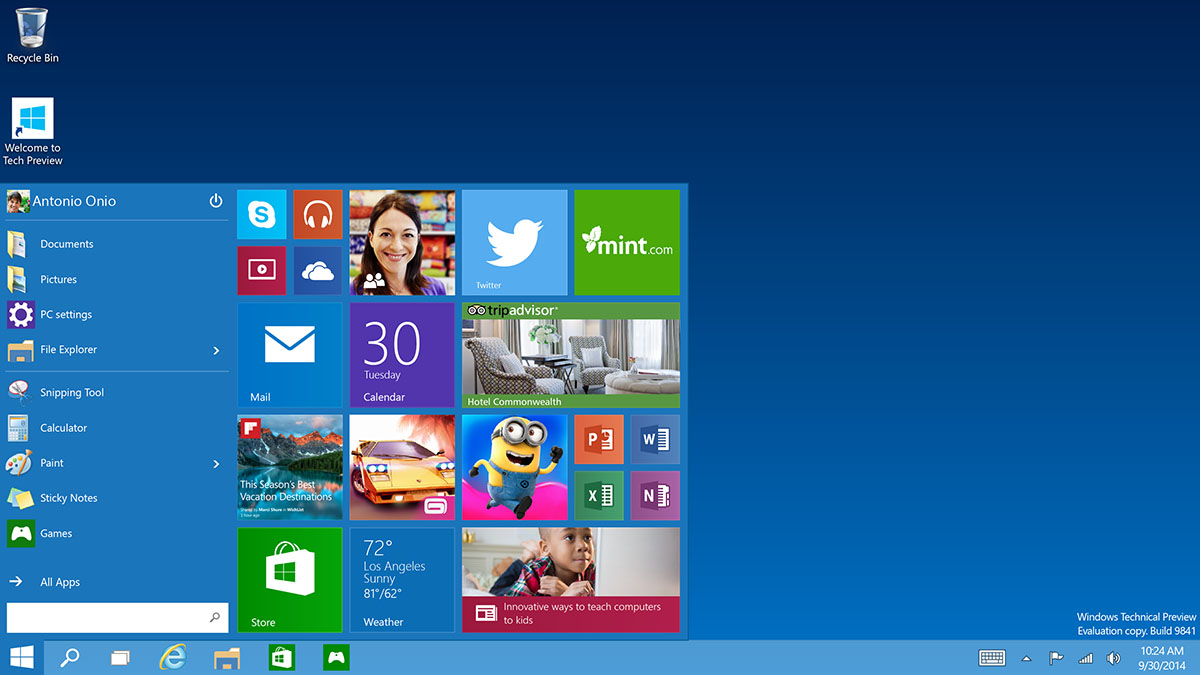 Users of Windows with mice and keyboards are finally taken seriously again, with the dual-environment feel of Windows 8 now totally gone. Modern (metro) apps can run in windowed mode. Hence, Snap View now works with both types of apps, and it's even been expanded to allow for a maximum of four apps to be on the screen at the same time.