Mobile Games Are Surging in Popularity for These Reasons

Mobile Games Are Surging in Popularity for These Reasons

It's no secret that mobile games are surging in popularity. Recent studies have shown that mobile gaming is now more popular than traditional PC or console gaming.

So what is driving this trend? Let's look at some of the most common reasons. 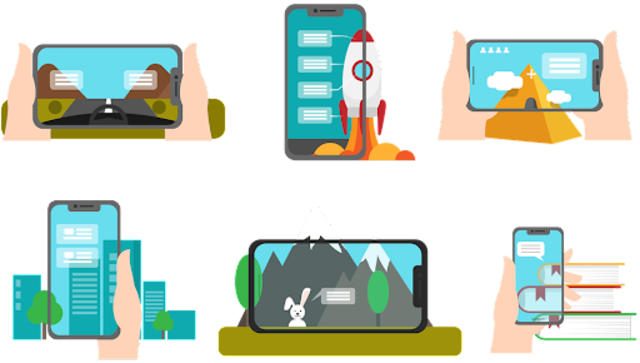 One of the biggest reasons for the surge in mobile gaming is convenience. Mobile games can be played anywhere, at any time. All you need is a smartphone or tablet and an internet connection. This is perfect for busy people who don't have time to sit down in front of a console or PC for hours at a time.

On the other hand, mobile games are also great for people who have some downtime and want to kill a few minutes (or hours) while they're waiting for an appointment, riding the bus, or even just taking a break at work.

Another big reason mobile gaming is on the rise is that people are now seeing it as a viable way to earn money. There are many ways games now pay real money to their players. For example, many games have in-app purchases where you can buy virtual items with real money. Others have ads that you can watch for a small fee.

And some even have microtransactions, where you can pay a small amount of money to get an extra life or skip ahead to the next level. Whatever the method, people are finding that they can earn some cash by playing mobile games.

From streaming your gameplay on platforms like Twitch to entering (and winning) tournaments, there are now professional gamers who make a living playing mobile games. This wasn't possible even a few years ago.

In addition to earning money, people are also finding that they can get better deals on mobile games than they can on traditional console or PC games. Mobile game developers have found that they can sell their games for much less than the competition and still make a profit. This is because there are far more people with smartphones and tablets than there are with consoles or gaming PCs.

As a result, mobile gamers can often find games for just a few dollars (or even less). Compare that to the $60 price tag of most console games and it's easy to see why mobile gaming is so appealing to many people.

Another big reason for the popularity of mobile games is the sheer variety of games now available. No matter what your interests are, there's a mobile game out there for you. Want to play a first-person shooter? There are plenty of those. Prefer strategy games? Yup, those too. And if you're looking for something more casual, there are countless puzzle, card, and match-3 games to choose from. With such a wide selection of games available, it's easy to find one that suits your mood and interests.

Additionally, mobile games are often released much sooner after they're announced than traditional console or PC games. This is due to the shorter development time and lower costs associated with making a mobile game. As a result, you can often get your hands on the latest and greatest mobile games long before they come to other platforms.

When mobile gaming first started becoming popular, the graphics were not on par with what you would find on a console or PC game. But that has changed in recent years. With the advances in mobile technology, mobile games now have stunning graphics that rival (and in some cases, exceed) those of their console and PC counterparts.

For instance, just take a look at the new generation of mobile games like PUBG Mobile, Asphalt 9: Legends, and Fortnite. These games have amazing graphics that are on par with (if not better than) the console versions.

In addition to better graphics, mobile games have also seen a significant improvement in gameplay. This is because developers are now able to take advantage of the unique features of smartphones and tablets. For example, many games now make use of the accelerometer and gyroscope to provide a more immersive and realistic experience.

Multi-touch screens have also allowed developers to create more intuitive and user-friendly controls. As a result, mobile games are now more fun and engaging than ever before.

On the other hand, console and PC games have largely stayed the same in terms of gameplay. While there have been some advances (like motion controls), the overall experience has not changed much in recent years.

Another reason for the popularity of mobile gaming is the fact that many games now offer cross-platform play. This means that you can play with friends who are on different mobile devices (or even consoles or PCs).

This is a great feature for people who have friends with different gaming preferences. No longer do you have to choose between playing with your iOS friends or your Android friends, you can now just play with whoever you want, regardless of what type of device they're using.

Additionally, the cross-platform play also allows you to compare your scores and achievements with friends on other platforms. This is a great way to see who the best gamer in your group is.

Finally, one of the biggest reasons mobile gaming is so popular is that there are now many great games that are free to play. This wasn't always the case, as most mobile games used to require an up-front purchase price. But now, thanks to the rise of in-app purchases and microtransactions, many games are free to download and play.

Of course, not all free-to-play games are created equal. Some use shady tactics to try and get you to spend money, while others are perfectly fair. But if you're careful about which games you choose to play, you can easily enjoy hours of free gaming without spending a dime. 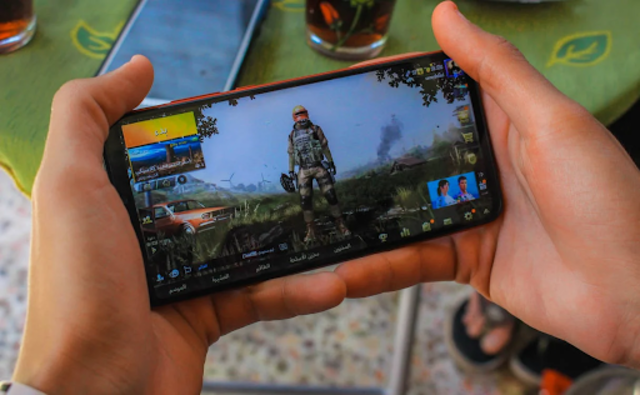 These are just some of the reasons why mobile games are surging in popularity. With so many great games to choose from and such low prices, it's no wonder that more and more people are making the switch to mobile gaming. Not to forget the convenience and portability that mobile gaming offers.

So if you're looking for a new way to play the game, be sure to check out the many great games available on your mobile device. You might just be surprised at how much fun you have.