Most Popular Mobile Phones in the UK 2022

Most Popular Mobile Phones in the UK 2022 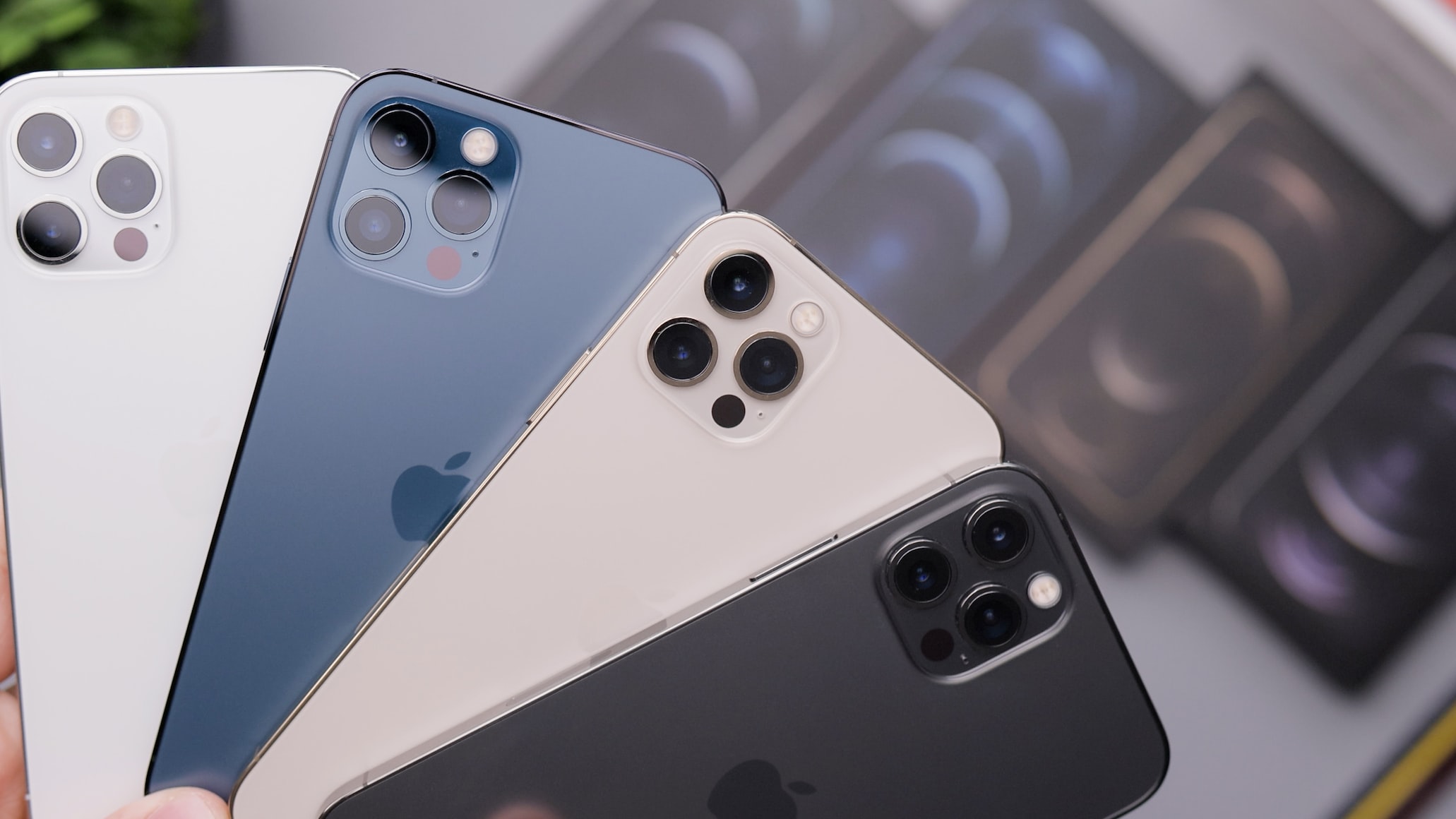 Smartphone use in the UK is at an all-time high with ownership now up to 78.9%, topping off a decade of digital dependency among the population. As smartphones reach a saturation point in western markets, brands are striving to offer devices at a wider range of price points to meet varying requirements and preferences. This is also driving a thriving resale market of refurbished and second hand devices. The enduring popularity of smartphones is rooted in reasons beyond their primary roles as communication and web browsing utilities. Smartphones have effectively become many people's primary computing device, and as such are relied on for a huge range of tasks.

Smartphones are increasingly used as entertainment devices, with the average UK owner using their smartphone around 2.5 hours a day. This takes the form of everything from checking feeds on social media platforms like Instagram, to consuming video content on YouTube and Netflix. Smartphones are also increasingly becoming the preferred gaming device for UK adults, with around 30% of the population stating that they frequently played mobile games, of which 9.2%, or 6.2 million people, said they play daily. This is perhaps unsurprising given the ease of access afforded to mobile gamers. Not only can players utilize platforms such as VegasSlotsOnline to play mobile casino games optimized for all devices through their web-browser, but they can choose from among the nearly 1 million games on the App store. Hardware developments, from larger battery capacity, to higher resolution displays and faster data connections all contribute to making modern devices a compelling alternative to traditional games consoles.

With people using smartphones in such diverse ways, the markets reflect these requirements. Devices that offer competitive features at an affordable price point have displaced the preponderance of flagship, business oriented phones that were the norm in the late 00s. Below we're taking a look at the most popular mobile phones currently available in the UK, based upon data collected in a government survey in Q4 of 2021. Kicking off our rundown is the Samsung Galaxy S7. A former flagship model, the S7 went on sale in March of 2016 for £569/$750. It launched alongside the S7 Edge, a version with matching internals but the addition of a wrap-around display. Now 6 years old, the S7 has experienced strong sales on the refurbishment market. For those who don't need all the latest bells and whistles the S7 boasts a solid feature-set, now for around £100/$130.

Last year's flagship device from Samsung went on sale at a range of price points topping out at a formidable £1329/$1379 for the max storage Ultra model. With high refresh rate displays, up to 16GB RAM and a 5000mAh battery, the Samsung Galaxy S21 is among the most powerful and advanced devices available on the market today. Now with the arrival of the S22, the S21 can be picked up for as little as £500/$650 refurbished.

Much like the Galaxy S7, the iPhone 8 experiences ongoing popularity as it strikes the right balance between aftermarket affordability and competitive performance. It went on sale globally at the tail end of 2017 for £699/$699, and can now be found for around £100/$130, depending on the model.

The iPhone 12 Pro is the immediate predecessor to Apple's current flagship line. First released in 2020, the iPhone 12 Pro now benefits from a price cut from £/$ down to £/$ on the second hand market, thanks to the arrival of the iPhone 13. The 12 Pro sits in the sweet spot between the more budget friendly iPhone 12 Mini, and the power-user focused iPhone 12 Pro Max.