Motorola announced its list of models that will receive Android 5.0 Lollipop

Motorola announced its list of models that will receive Android 5.0 Lollipop 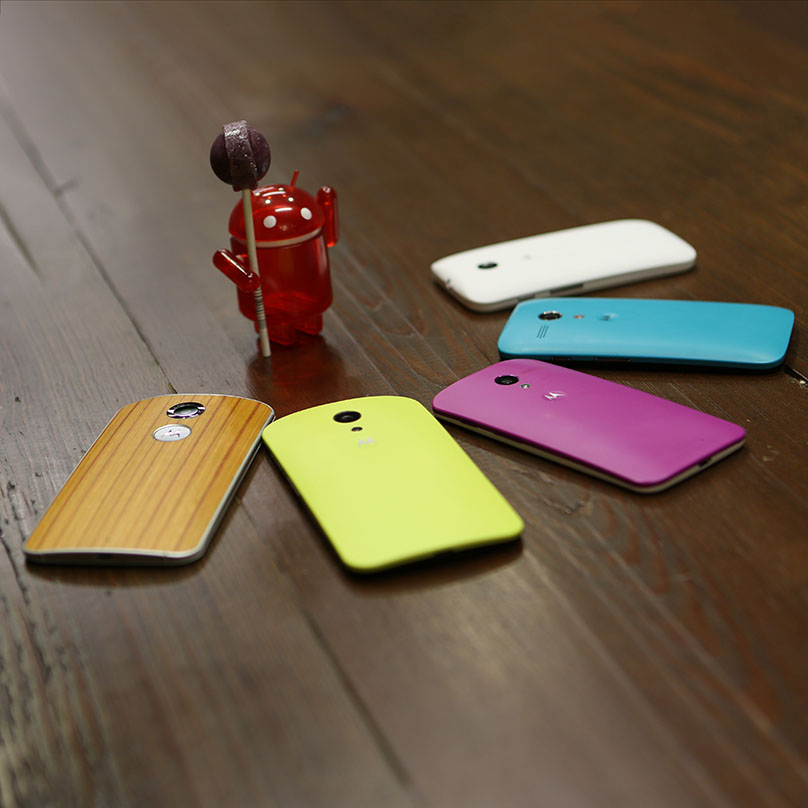 Motorola already have a Lollipop Star on the Nexus world, the Nexus 6. However, the company will update most of its latest smartphones models to Android 5.0 Lollipop. Today, Motorola announced its list of Devices that will get the Lollipop update.

If your Motorola smartphone was not updated to Jellybean, what on God's Earth would make you think that it will receive Android 5.0? Similarly, you can rule out models that failed to taste the chocolat goodness of Android 4.4 KiKat. 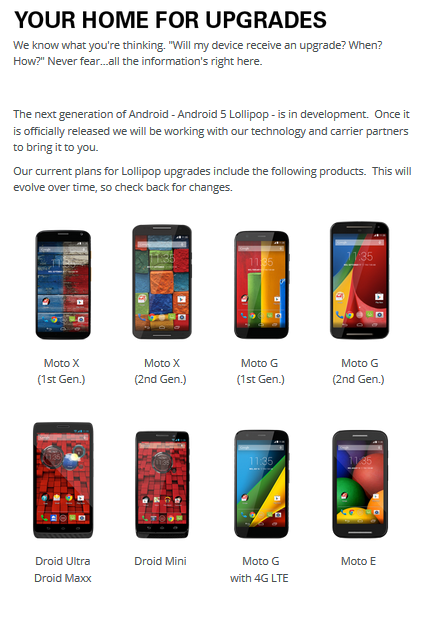