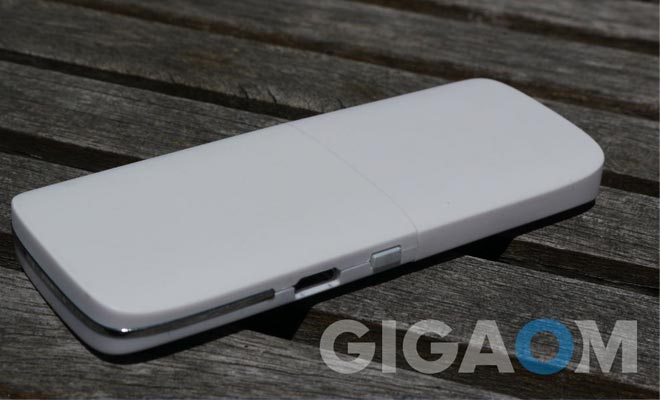 Latest reports shows that Mozilla is working on a Firefox-OS-powered streaming stick. Mozilla aims to provide an alternative to the Google's Chromecast.

Gigaom have their hands on a prototype version and have shared their insights on what we can expect from the stick. The streaming stick doesn't have a name yet, which should hint that it's far away from reaching the market.

Interestingly enough, however, the Firefox OS streaming stick is capable of playing some Chromecast content. It is detected by the Android YouTube app as a Chromecast and plays video without breaking a sweat. Check out the Hands-on Video below.