NASA: We will Prove Humans Are Not Alone Within 20 Years

NASA: We will Prove Humans Are Not Alone Within 20 Years 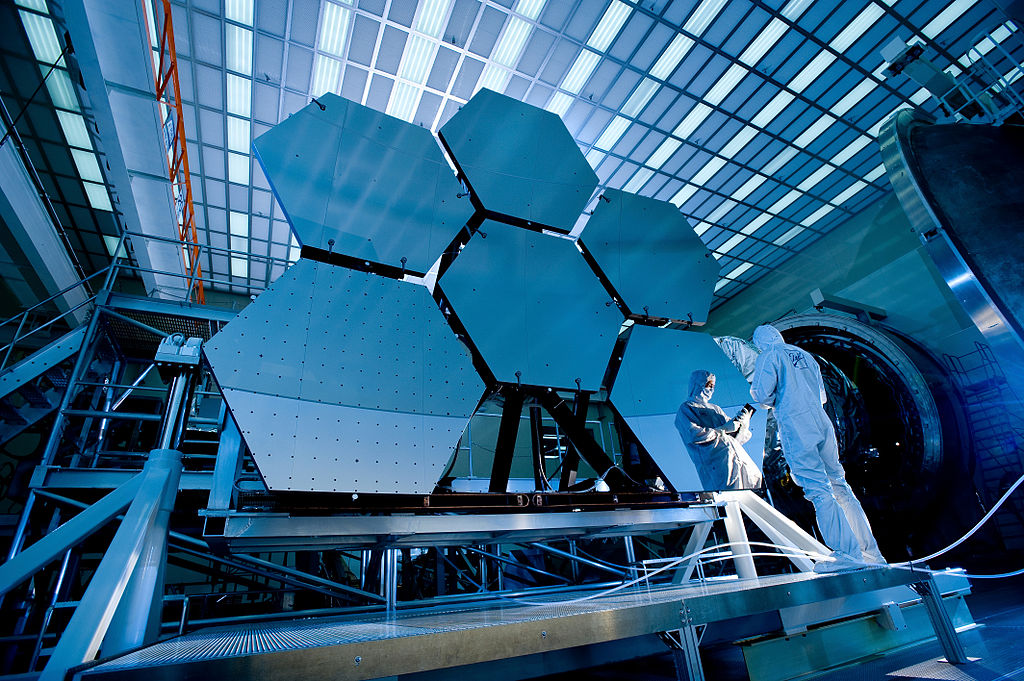 Do we believe there is life beyond Earth ? NASA tried to prove before using the Hubble telescope but so far they didn't succeed to get a an evidence. In a public meeting with NASA's chief and the agency's top scientists have said that they expect to find Alien Life within the next 20 years.

Meanwhile, the agency has plans to launch the James Webb Space Telescope (JWST) in 2018 which is 4x tims bigger than the hubble telescope, which will be used to study these billions of planets to see if they can support life. Or, even better, if they already harbor life. 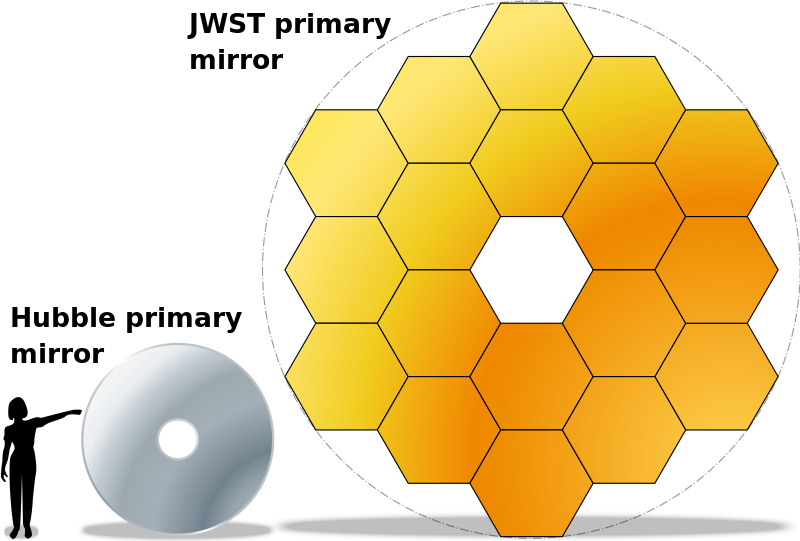 Beyond James Webb, NASA said that future developments in technology could make it easier for NASA to spot Earth-like planets. With current technology, it's difficult for researchers to spot planets of Earth's size because the light they emit is so faint compared to their host star. Gliese 832-c, for example, that so-called super-Earth NASA talked about recently, is 16 light-years away, so it's not exactly easy to see. It's not as simple as looking at our nearest neighbor, Venus, which, according to Universe Today, can be as close as 38 million km away.

"With the James Webb, we have the first capability of finding life on other planets, but we have to get lucky; we have to beat the odds, We believe we are very close in terms of science and technology to finding another Earth, and signs of life on another world" - NASA.