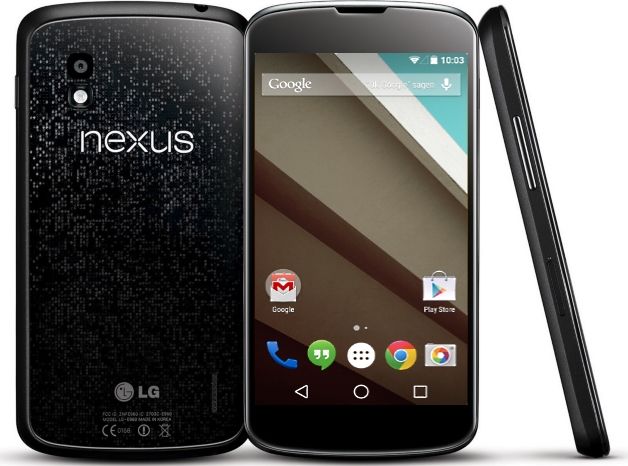 Great News for Google Nexus 4 owners who are waiting on fire for the Lollipop OTA update, the Android 5.0 Lollipop factory image for LG Nexus 4 is now Available for Download from Android Developers. The build number of the release is LRX21T. It's only a matter of time until the OTA starts Rolling-out, probably as soon as tomorrow.

Google took extra two days to release the latest Android build to its 2012 flagship smartphone. Its successor, the LG Nexus 5 got updated to Android 5.0 Lollipop a couple of days ago alongside Nexus 10, as well as the 2012 and 2013 Nexus 7. Android 5.0 will bring a host of improvements to LG Nexus 4 headed by material design and brand new ART runtime.