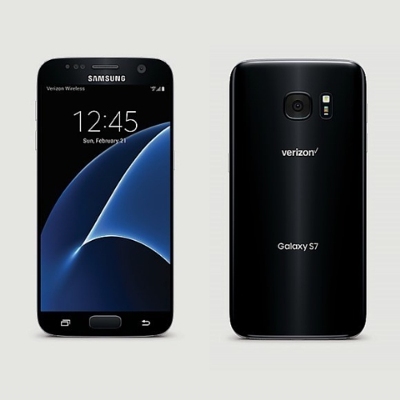 We have strange and unfortunate news for Verizon users today, if you happen to be a part of Samsung's Android Nougat based Galaxy Beta Program for the S7 and S7 Edge. Verizon has officially decided to stop supporting the program altogether for reasons unknown to us. What this means is that any device that's enrolled into the program and under contract from Verizon, will not be receiving any further updates sent out by Samsung as a part of the Galaxy Beta Program.

"Dear Customers, Verizon will stay on the original software for the remainder of this trial. Beta trial users will be upgraded to the commercial N release when it is available early next year. Thanks, Galaxy Beta Program Team"

The users are now left with the choice of either using the current version of the Nougat build with no further upgrades until the final firmware is out and rolling, or they can downgrade back to the stable Android 6.0.1 Marshmallow firmware. If you are not on Verizon though, you don't have anything to worry about. All other carriers and unlocked versions are still supporting the program to the best of our knowledge.