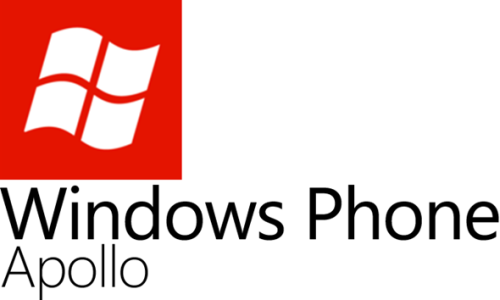 Most of the beans will likely be spilt however at the upcoming Windows Phone summit on the 20th June, where it is widely expected Windows Phone 8 will be officially unveiled.