Many of us are waiting the Upcoming Batman Movie this summer "Dark Knight Rises", Meanwhile, Nokia has just Officially announced LUMIA 900 Dark Knight Rises Edition. Costing around £599.99 Sim-free or free on a £31 per month contract the Dark Knight Rises edition boasts the same specs as the originaly Lumia 900 specifications but instead comes with a laser-etched bat logo on the back.

Inside you'll also find a limited edition black and grey theme along with the exclusive Dark Knight Rises app keeping you up to date on all the latest news, images and exclusive trailers.

You'll also get the chance to take part in the Exclusive game "Claim Gotham City" where you'll have to choose to become either Batman or Bane and then retake the city by checking into real life locations. 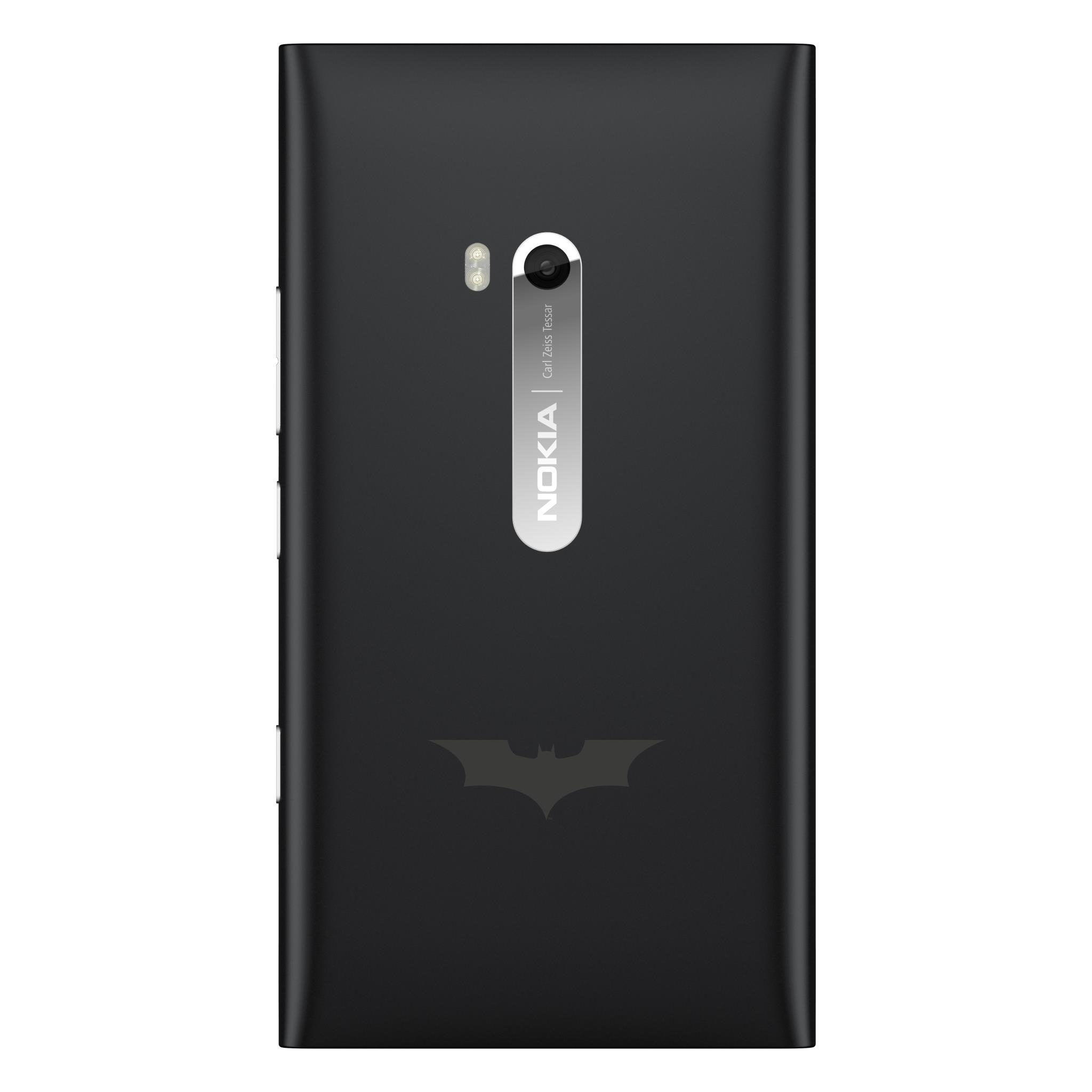