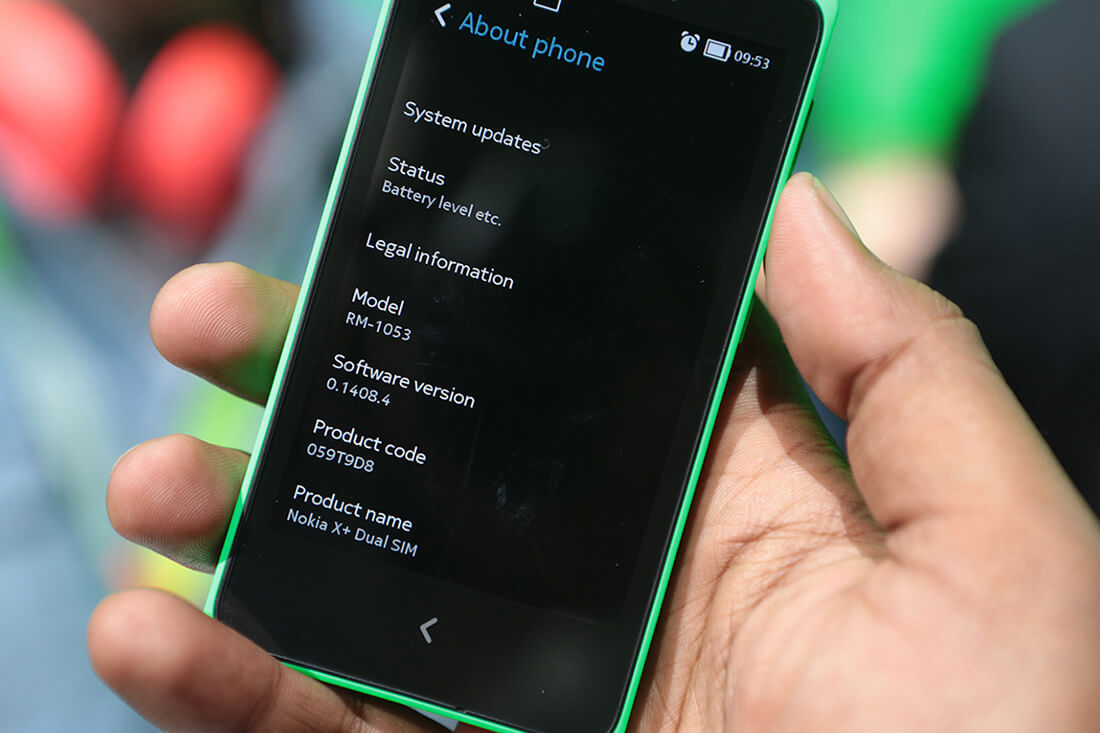 Rumors about Nokia coming back to the smartphone market is confirmed. It's True, Nokia will make a strong return to the Market with a line-up of Android smartphones Next year (2016). 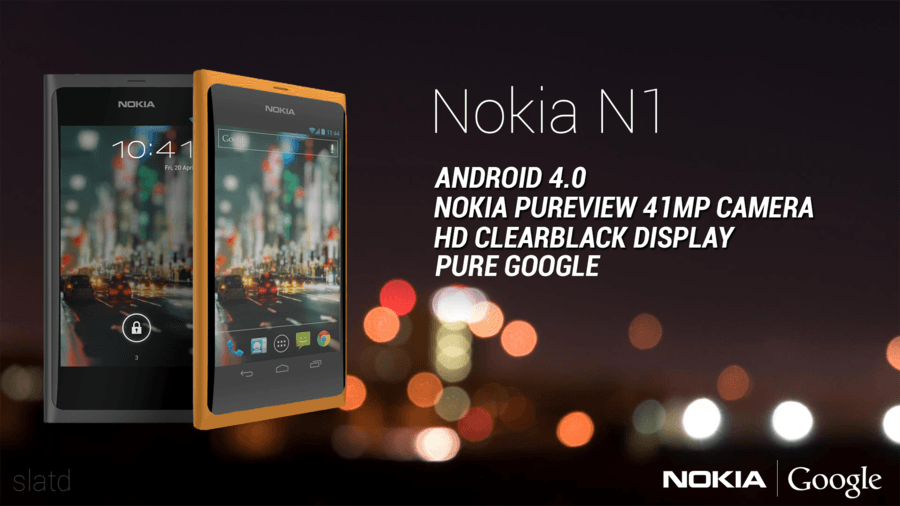 Nokia used wisely these non-compete clauses and outed the powerful Nokia N1 tablet early this year. The N1 is designed by Nokia, including its Z Launcher for Android, but the rights for the branding, manufacturing, marketing and distributions were licensed to Foxconn.

The President of Nokia China confirmed Nokia is working on Android powered smartphones, which will be probably manufactured in factories in Sichuan, China and will be launched in 2016. He also sheds some light on company's future the Nokia's R&D center will permanently relocate to Sichuan, China.