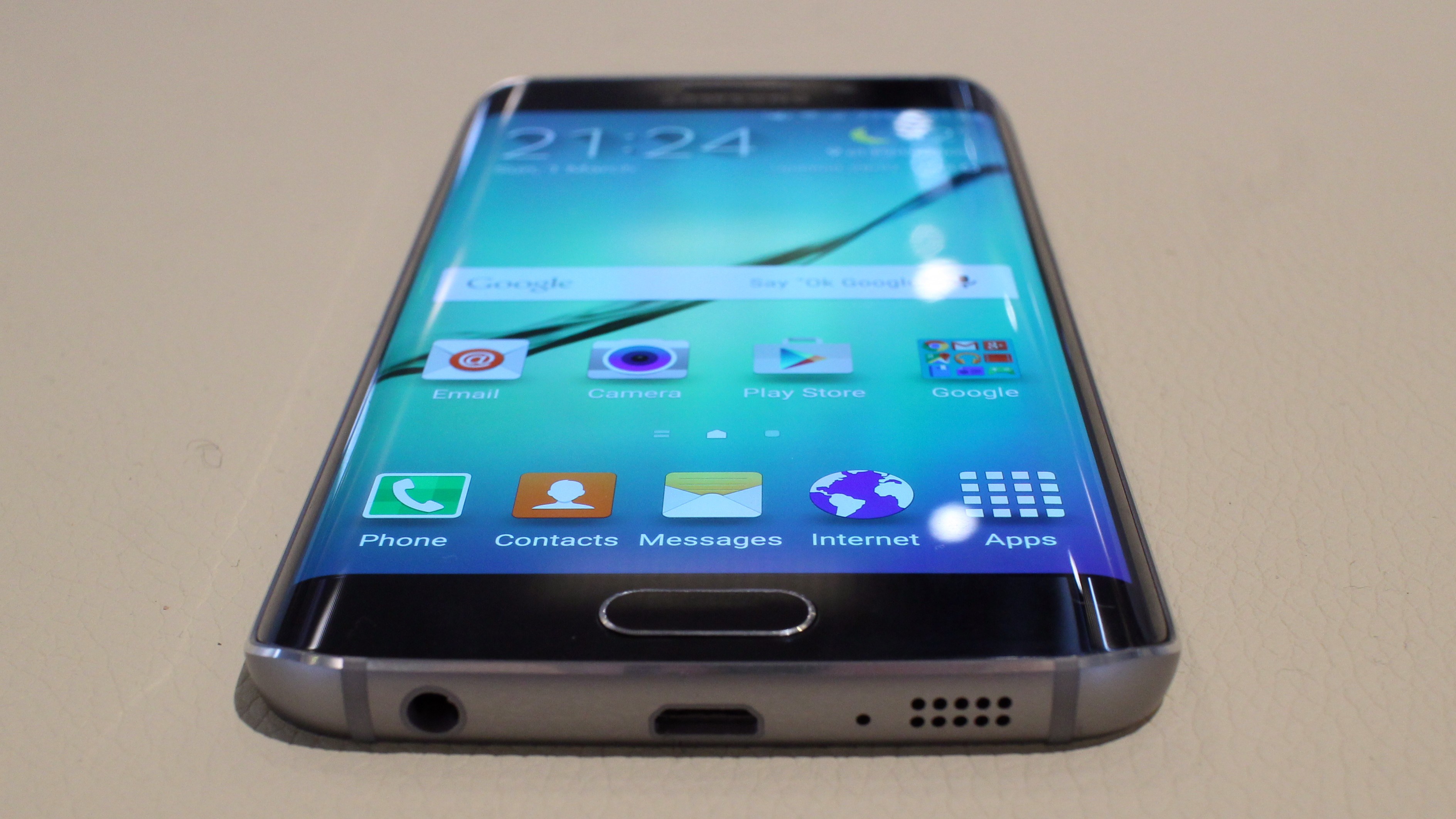 Samsung is on a roll now as the OEM keeps sending out the October security update to its handsets from all tiers. Just yesterday, reports had confirmed that the Galaxy Note 8 was receiving this month's security patch in China and today we have news from SamMobile that the Galaxy S6 Edge is now getting the same OTA package, albeit in the form of a different firmware! Speaking of firmware, version G925FXXU5EQI8 is making its way onto Galaxy S6 Edge handsets across UK, as you read this.

The October patch should make its way into the US and other regions very soon as well, but if you live in Europe, chances are that your handset is going to be the first on the line. On a general note, this is going to be Samsung's first monthly security update after August and it's going to fix about 215 CVEs and 6 kinks in Samsung's own user interface.