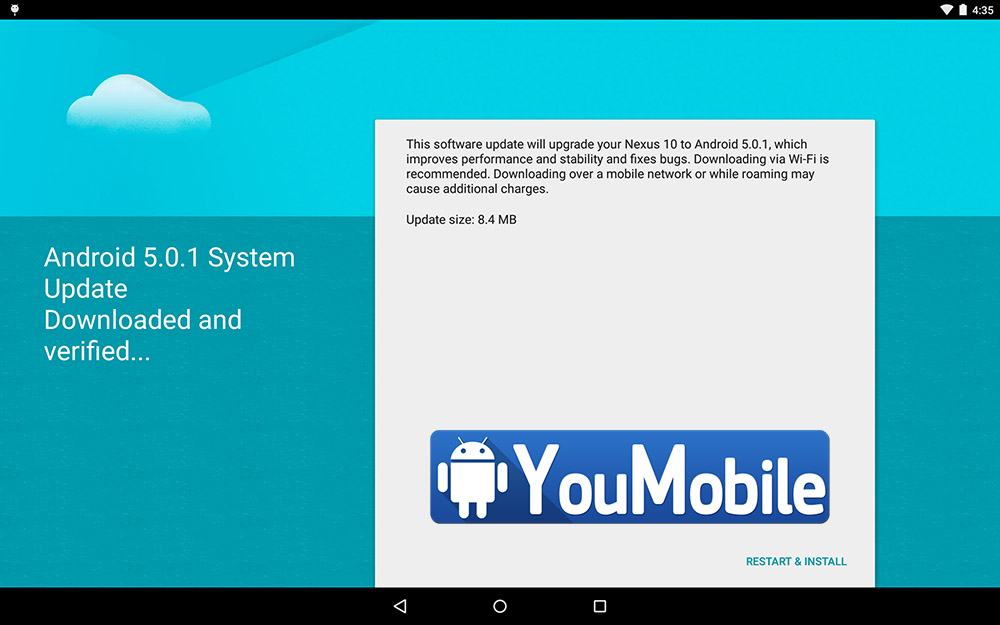 Google didn't say much about this update change-log. However, This Minor update brings some Important bug fixes, Wi-Fi Improvements and Performance Enhancements, it also fix some instability issues that was reported with the official Android 5.0 release. 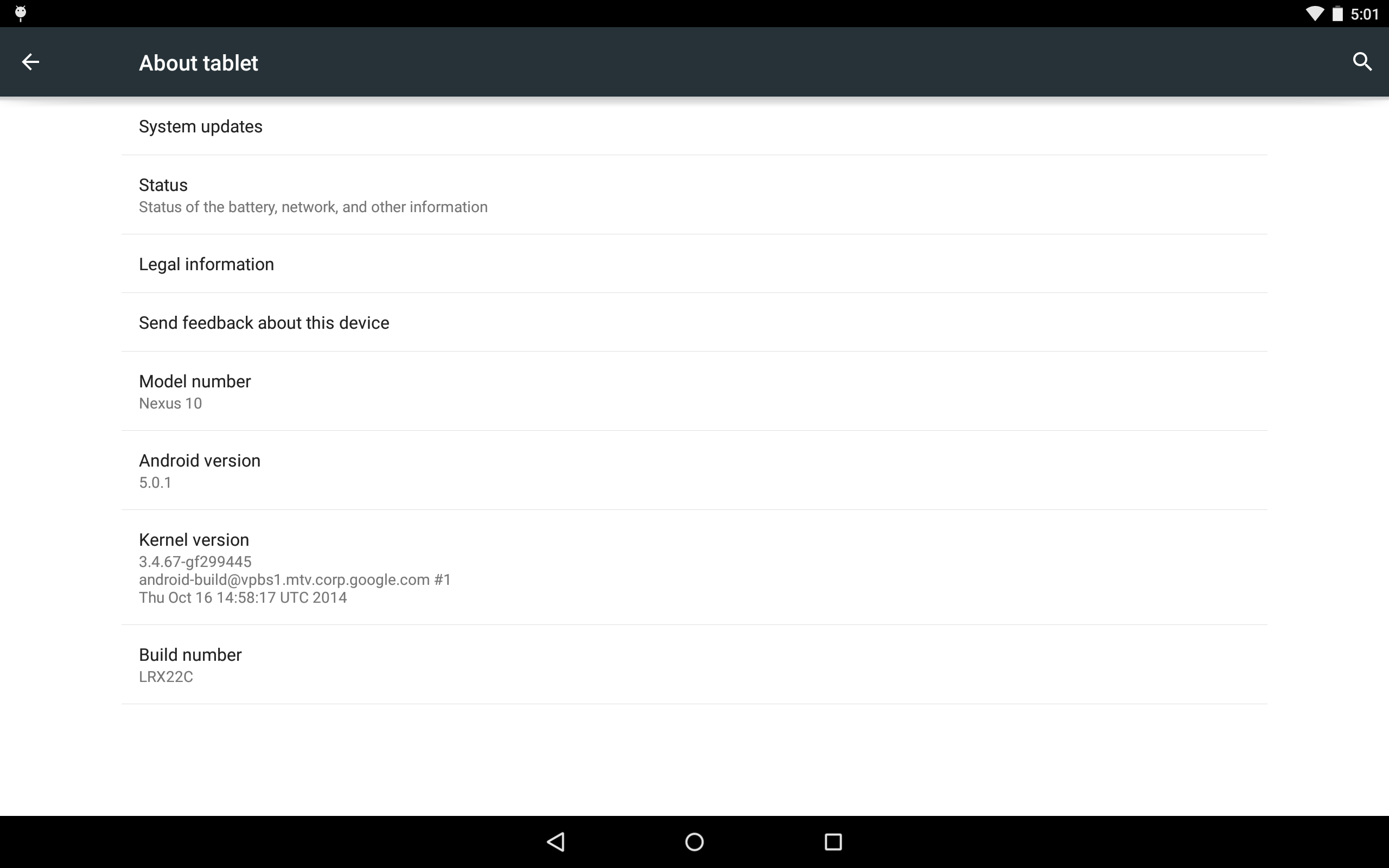 Thanks Joe for the Screenshot and the Tip!