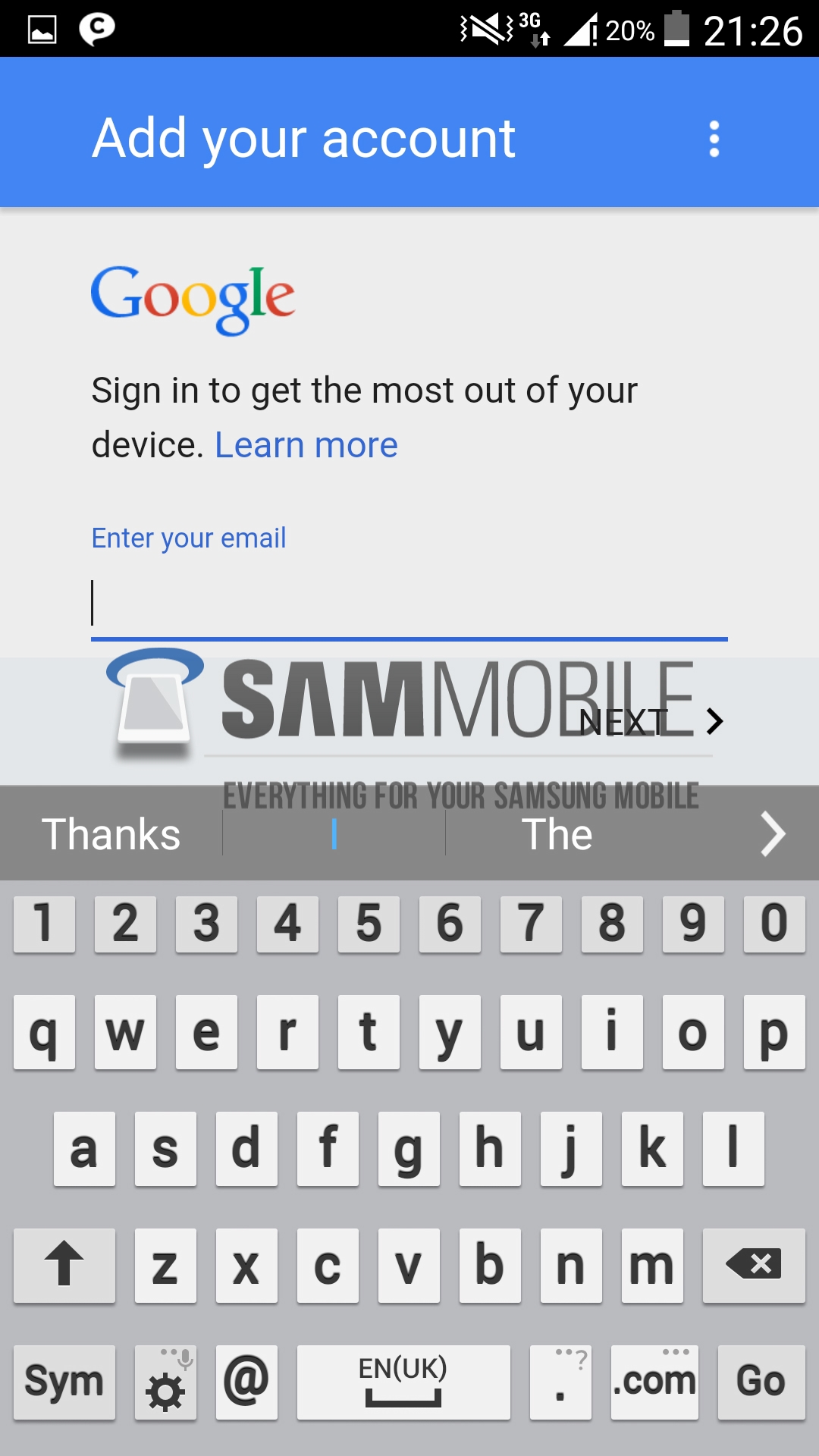 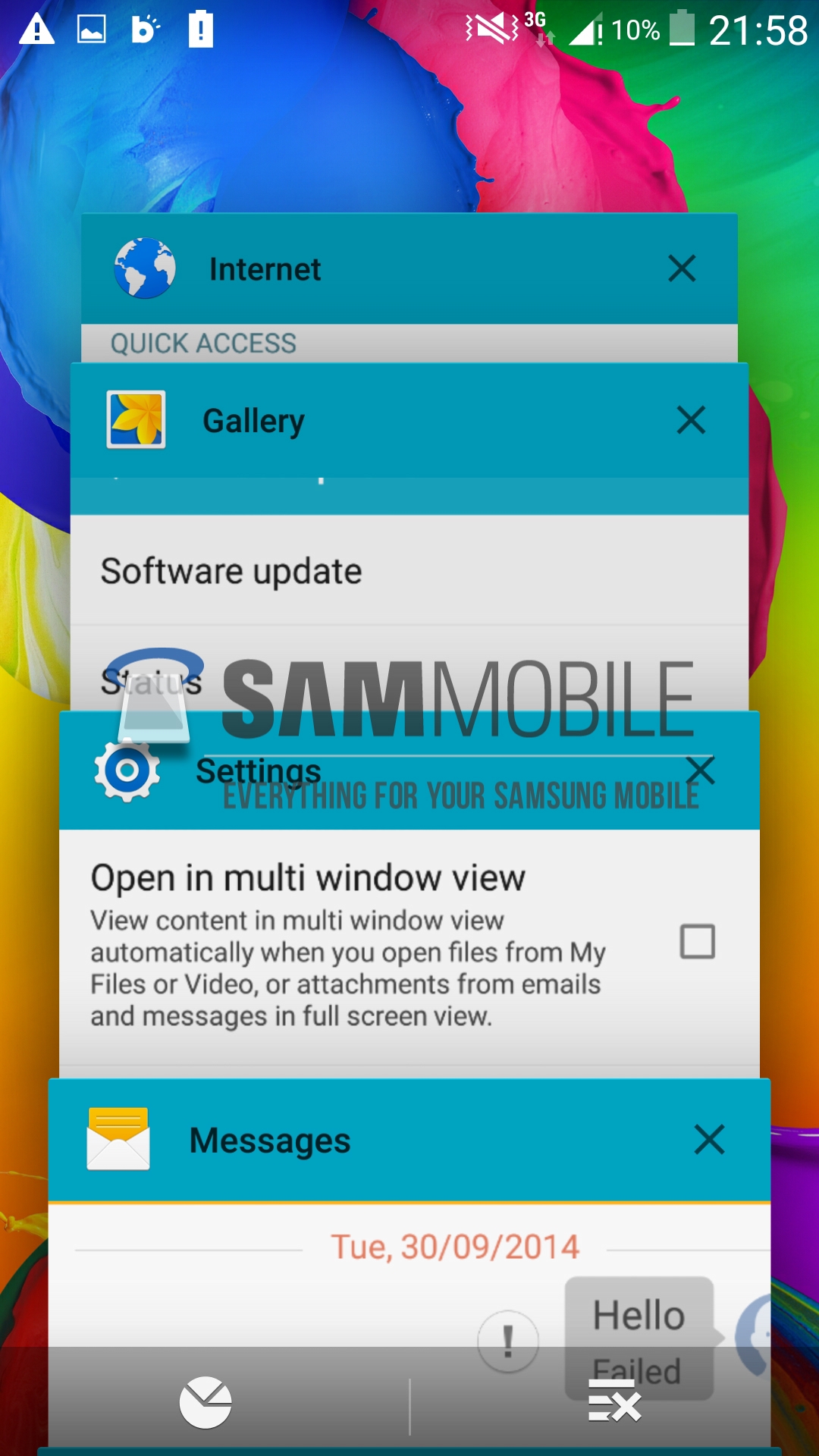 Samsung improved the TouchWiz UI on Android L, Many eye-candy Enhancements... from the basic small system icons to the build-in Apps, everything is "almost" Materiel design ready. I don't need to remind you that it's a beta ROM build on a developer preview, it's not the Officially final ROM, yet. 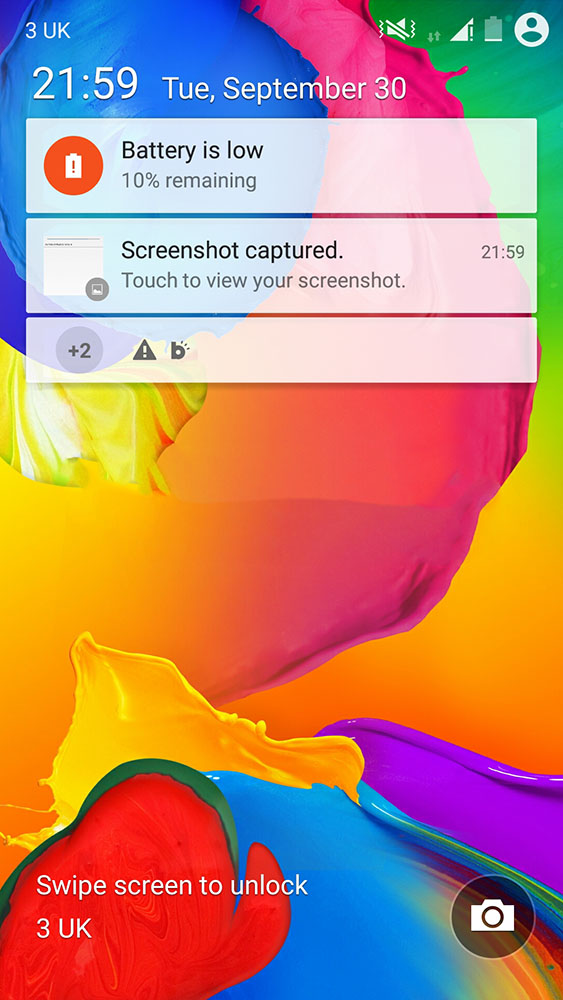 As for the UI changes,Take for example the Settings menu. This is now white, and not blue. On the other hand, the quick settings in the notification shade look very similar to those in Samsung's KitKat release for the Galaxy S5. 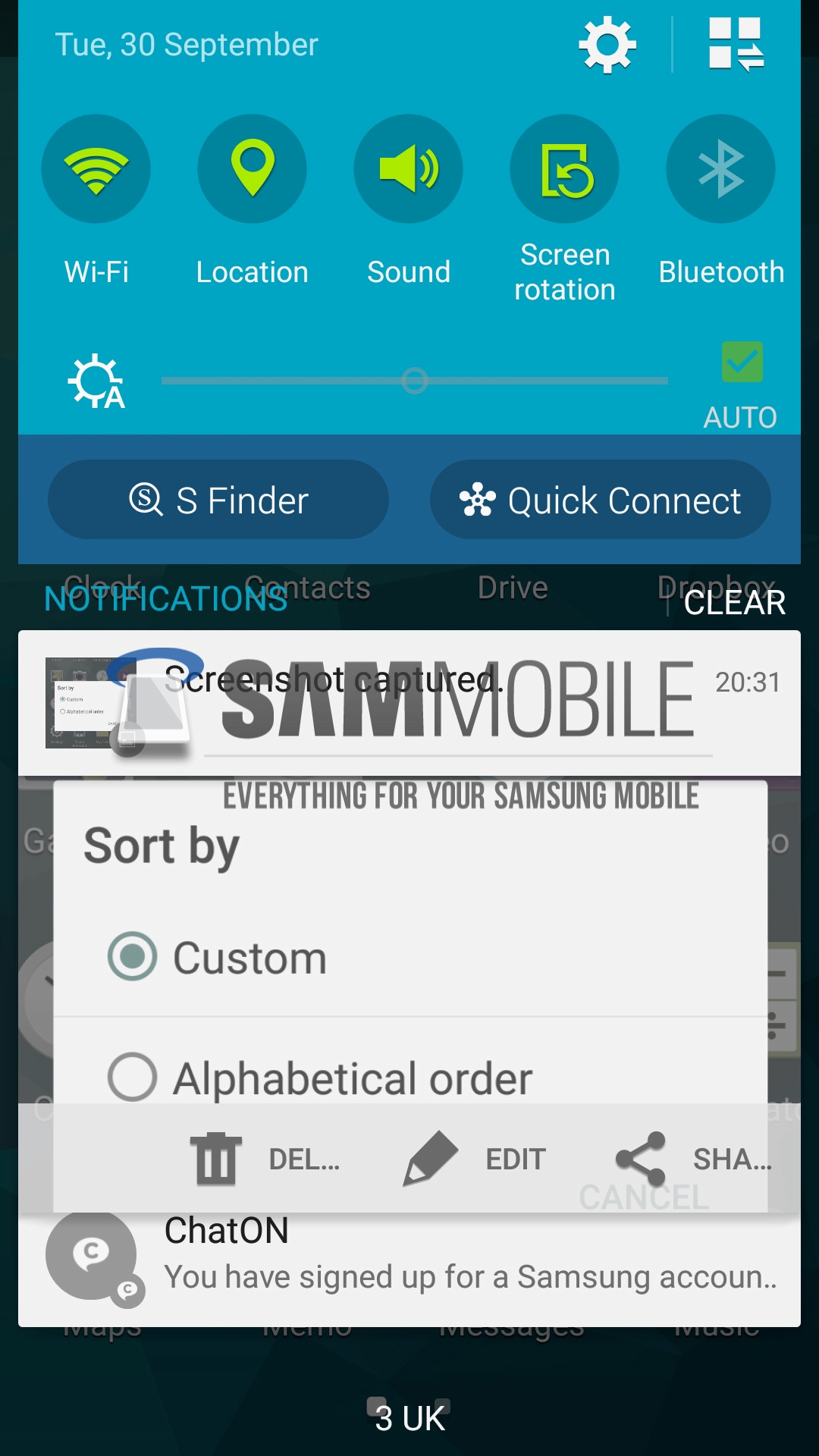 The good thing is that Samsung's built-in apps (such as Dialer, Memo, Clock, and so on) have been redesigned according to Material Design guidelines (though they aren't finished yet, as they have no animations at this point). 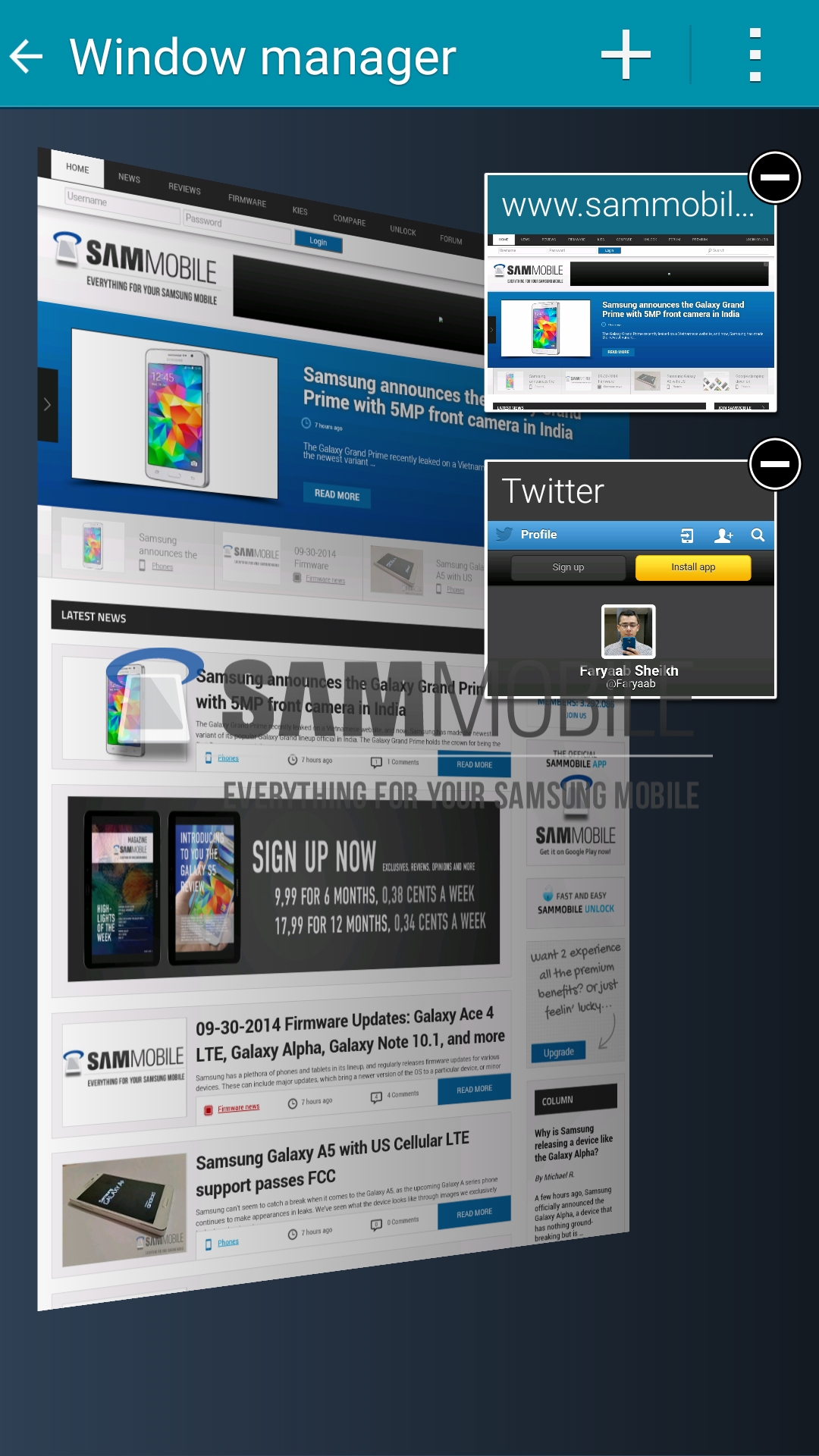 The new lock screen from Google's Android L makes an appearance in Samsung's vision, but sadly the amount of notifications it can show is only two (compared to four in the stock OS). 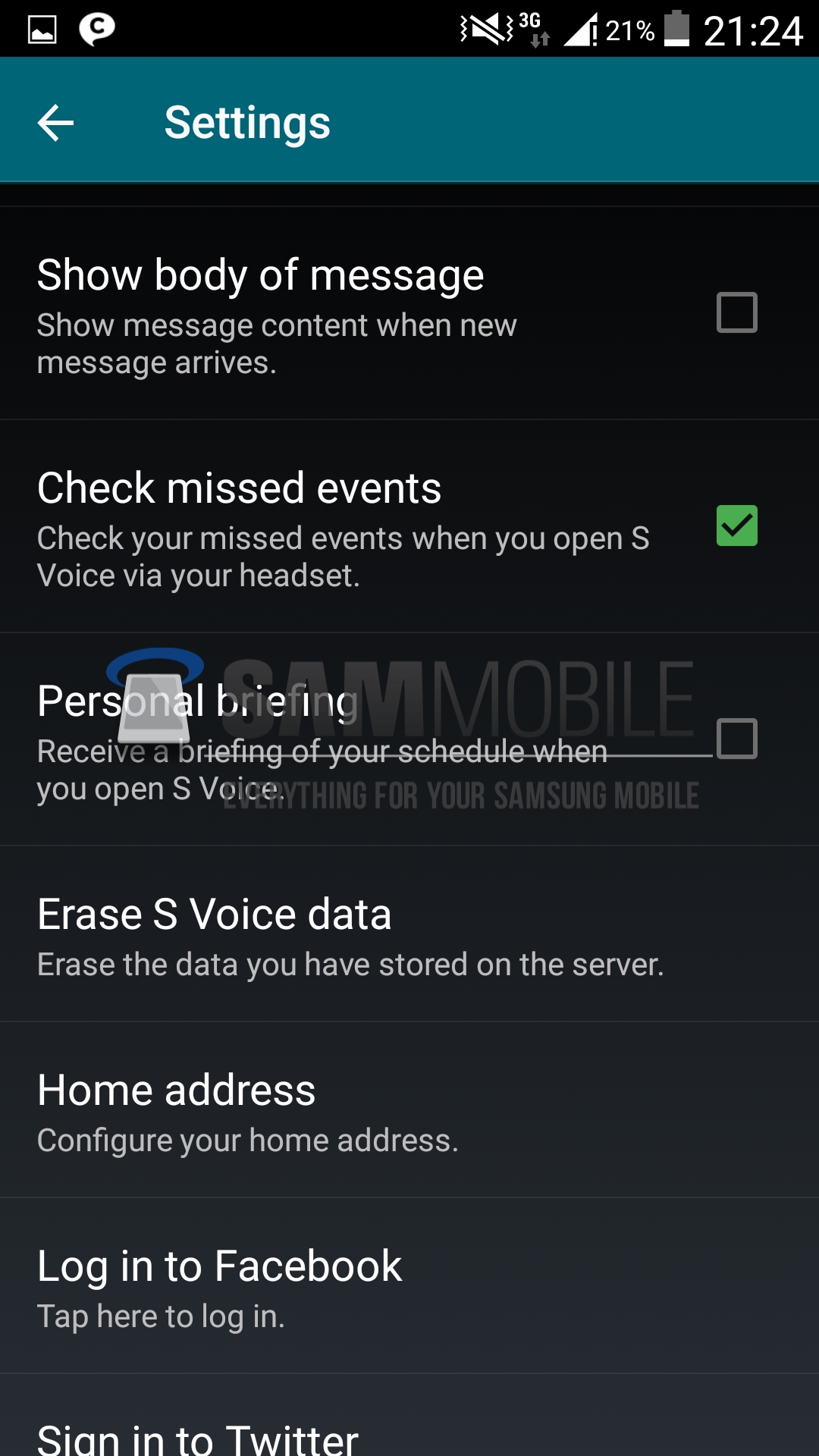 To get a better idea about what you can expect from Samsung's Android L update for the Galaxy S5, watch the video below.