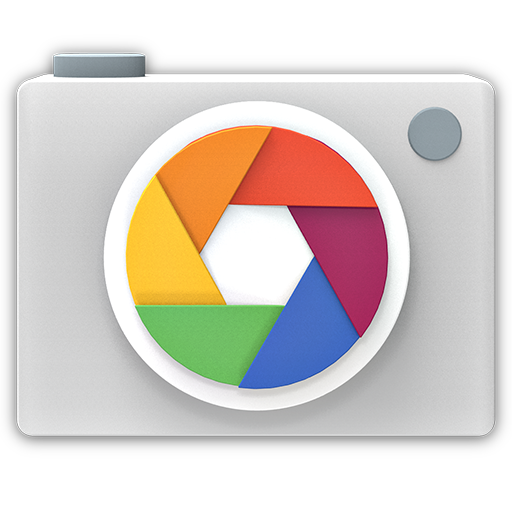 Google has just published its Official Camera App for Android devices "Google Camera" on the Play Store and its Now Available to Download. If you have a Google Nexus or a Google Play Edition Device this App will replace/update your existing Default Camera App.

The most notable new feature which Google Camera app brings is called Lens Blur. It allows users to change the depth of field of a photo after its capture. A dedicated slider allows the user to change the point and level of focus. Photo Sphere can allow you to capture 360 degree photo spheres at up to 50 megapixels. 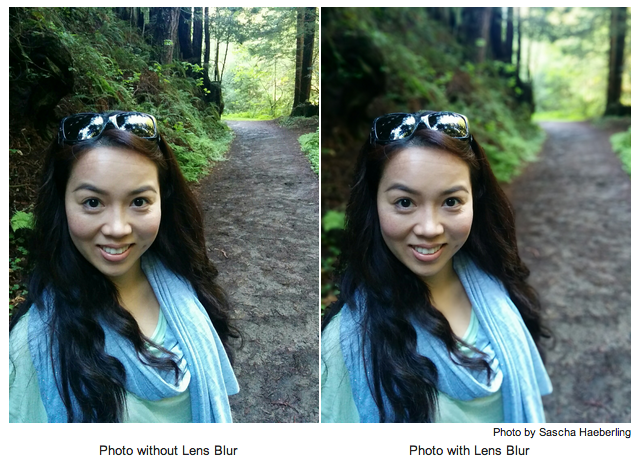 You can Download Google Camera App from the Play Stoe link below, Id it's now avaiable for your device or your region, you still can get it on your device by Downloading and Installing the APK file below.