OnePlus One is confirmed to get Android L Update

OnePlus One is confirmed to get Android L Update 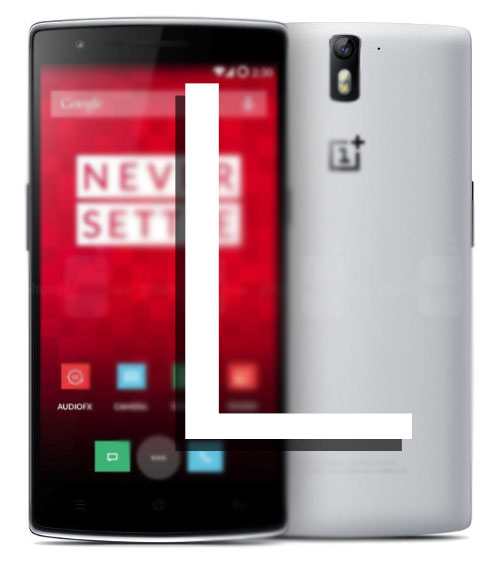 The new OnePlus One Smartphone is running CyanogenMod 11S which is based on Android 4.4 KitKat. In the same time Google announced its latest Android version, the Android L preview, it's still in BETA stages but has a lot of UI changes and various new features.

Today, OnePlus promised that its high-end, yet affordable smartphone would be updated to Android L within three months after Google releases the final build of the new OS. As you may know, a similar time frame was given by HTC regarding Android L updates for its One M8 and One M7.