Qualcomm's Snapdragon 820 SoC is Under Testing

Qualcomm's Snapdragon 820 SoC is Under Testing 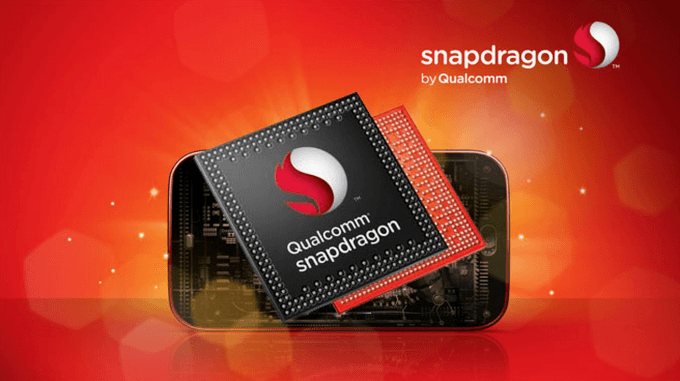 We've all heard the stories and the explanations, promises and let downs surrounding the Snapdragon 810. The whole overheating saga has entirely engulfed the existence of the beastly SoC and has rendered it a major market failure. The drama still rages on, especially since a few unlucky upcoming devices, like the OnePlus 2 are still set to incorporate the troublesome chip, but Qualcomm seems to be cutting its losses and moving forward.

The next major step, of course, is the Snapdragon 820, which initially got announced at MWC 2015. It promises cutting edge performance and far better handling of overheating and throttling, a lesson which the manufacturer had to learn the hard way. Since then, news has mostly died out and the chip sunk into the realm of rumors. There were even talks of a sibling, dubbed the Snapdragon 815, but that was quickly denied.

The Snapdragon 820, however, is still on its way and a new report shows that it might be closer to consumer markets than ever. According to industry sources, an initial batch of chips has already been sent to a customer for testing. If everything pans out, we might start seeing the chipset in various devices shortly after.