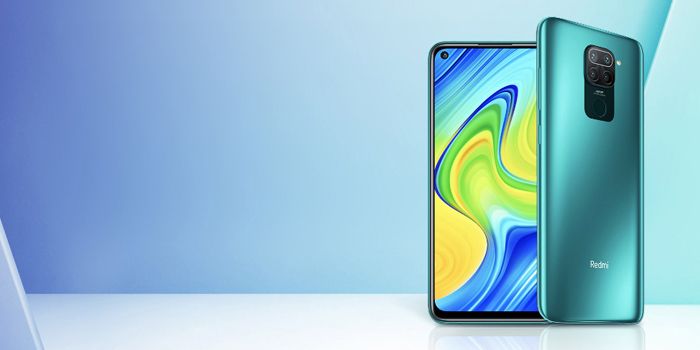 If you are a proud owner of Redmi Note 9 in India, you could be among the few Redmi users who will be getting Android 11 updates in India. The new update is limited to selected users initially, though it will reach all Redmi Note 9 series phones in the near future. Xiaomi released the phone early this year in March, alongside the Redmi Note 9 Pro Max. The smartphone originally came with the older version of Android this year out of the box. However, it has already received an update to MIUI 12 in September. This update brought up lots of changes to the user interface, including a refreshed interface.

According to the users getting the update, the latest Redmi Note 9 pro update is around 2.3GB in size and is based on a firmware version MIUI V12.0.1.0.RJWINXM. The official changelog doesn't offer any information on the changes this update might bring. However, it does show that the new software update can be downloaded through a stable channel.

How to get the latest Android update

If you haven't received the OTA update, you can initiate the process manually. First you need to check if you are among the users who are getting the update. You can check the status of the Android 11 update on your Redmi Note 9 pro by going to Settings > About phone. The new update installs the latest Android 11 operating system to your phone that Google launched earlier this year. However, this update doesn't come with any security patch released by Google.

The Redmi Note 9 series isn't a modern-day light weight phone. It has a large battery and display of 6.67-inch with full HD+ screen. The phone comes with a standard 60Hz panel and doesn't have a 90hz refresh rate like some recently launched phones, including the Realme 6. The company suggests that there isn't any app at the moment that is taking advantage of such a high refresh rate and it only consumes the battery life. The phone has Snapdragon 720G SoC that isn't powerful enough. Xiamoi sells the Redmi Note 9 pro in India at a starting price of Rs. 13,999. The phone is selling for three different configurations in india - GB RAM/ 64GB storage, 4GB RAM/128GB internal storage, and 4GBRAM/128GB storage.