Rumor: Google is working on an Android version for Virtual Reality

Rumor: Google is working on an Android version for Virtual Reality 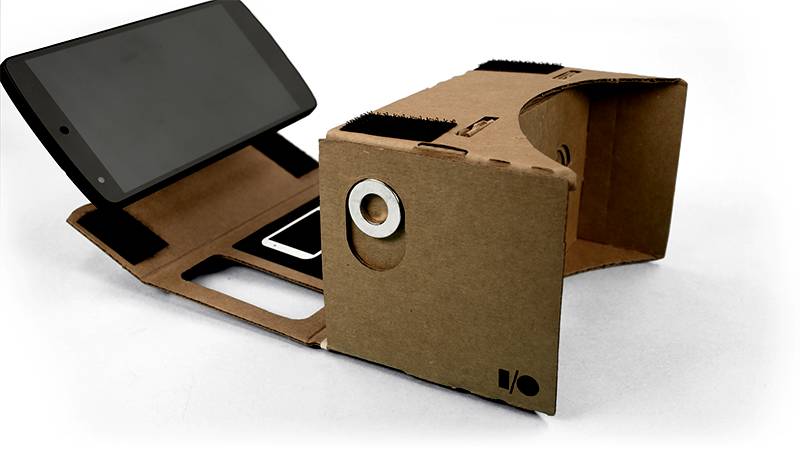 According to a report in The Wall Street Journal, Google has Android version for virtual reality in the works. The new build will allow the search giant to compete with the likes of Facebook, which recently acquired Oculus for $2 billion.

Android for VR will be freely distributed just like its sibling for smartphones and tablets. Google has reportedly committed tens of engineers to the project. Two of the engineers behind Google Cardboard are said to be leading the project.

No timeline on the release of Android VR has been mentioned. I won't be surprised if we hear more about the platform during this year's Google I/O.