Rumor: Samsung to release a Mid-range 5.5" Note Phablet beside the Galaxy Note 4 flagship

Rumor: Samsung to release a Mid-range 5.5" Note Phablet beside the Galaxy Note 4 flagship 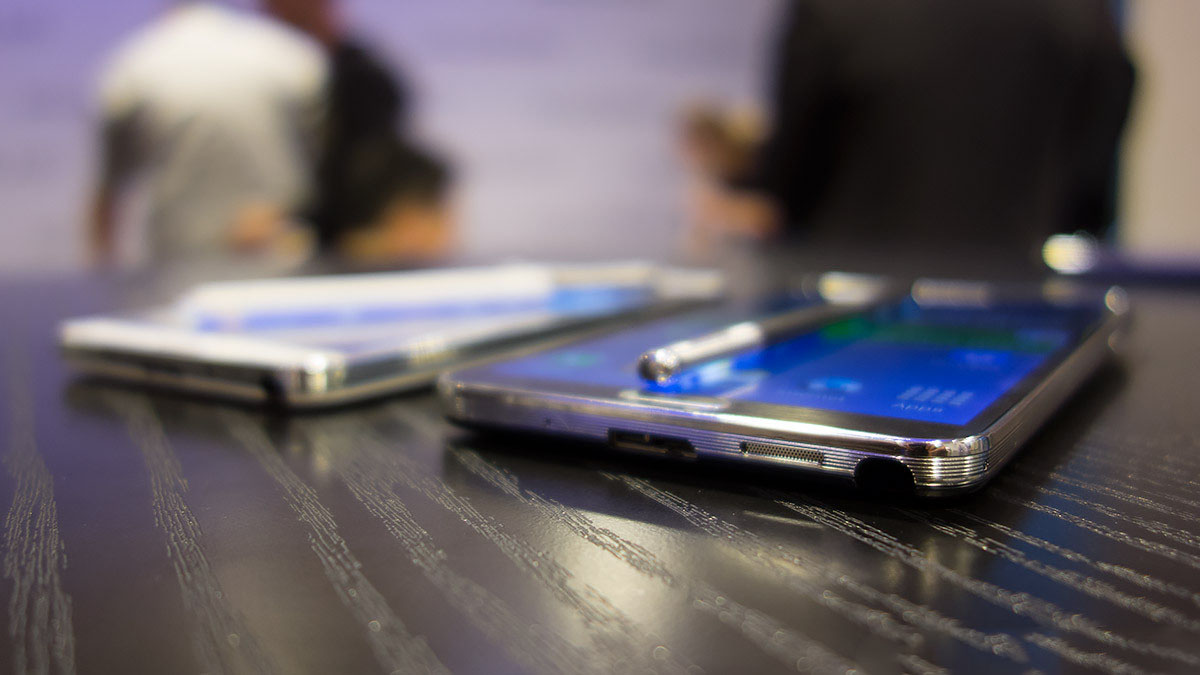 We are still waiting for Samsung's Galaxy Note 4 launch on Sept,3rd. However, it looks like we might a Mid-Range Note beside the upcoming flag-ship, the Rumor saying that Samsung is most likely to release a "cheaper" version of the Note 4 with lower specs to target more audience. What will this Mid-range Note phablet pack ?

Based on info from the GFX benchmark site, up its sleeves. Samsung's Mid-range Note will be codenamed SM-G739F . The phone does come with a 5.5-inch screen, with resolution of 720 x 1280. Under the hood is a Quad-core 1.6GHz Snapdragon 400 CPU with the Adreno 305 GPU handling graphics. 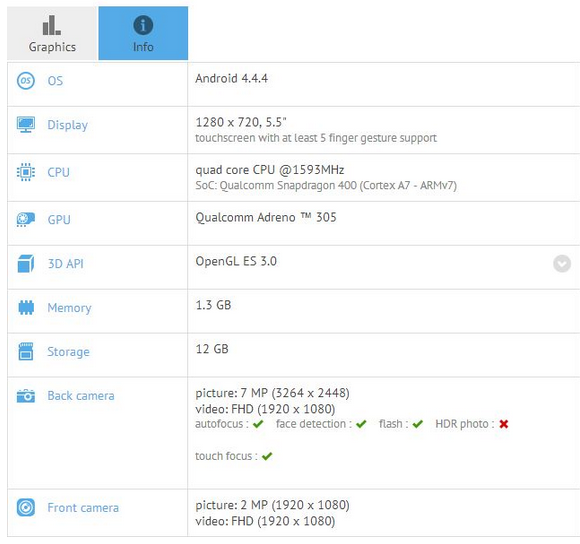 The unnamed model will also carry 1.3GB of RAM and 12GB of native storage. There will be a 7MP snapper on back, with a 2MP camera in front. Both will be capable of shooting 1080 x 1920 video. Android 4.4.4 is pre-installed, out of the box. Outside of the above specs, not much information is available about the phone, including availability and pricing. But we will keep our eyes peeled, and as soon as we know more, you'll know more.