Samsung Chromebook Pro with a stylus?

Samsung Chromebook Pro with a stylus? 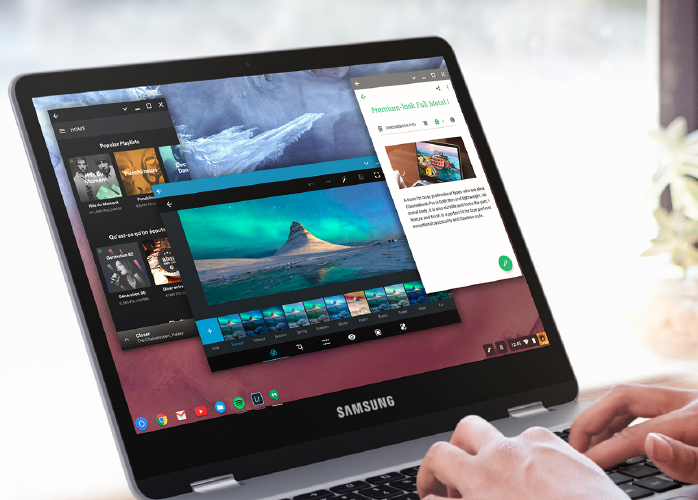 The tragic early death of the Note 7 might have left you with the yearning for a device that natively supports stylus input and Samsung plans to fill that hole with a Chromebook laptop which supports the S-Pen. Even though the new stylus looks exactly like the S-Pen we saw on the Note 7, this one is just called the "PEN."

The Chromebook Pro features a 2,400 × 1600 pixels resolution display presented in a 3:2 aspect ratio. The 12.3-inch, 360-degree rotating touch sensitive display can be rotated all the way back to be used as a large tablet as well. We are sure that it offers similar, if not better pressure sensitivity via the PEN, as compared to what we saw on the Note 7. 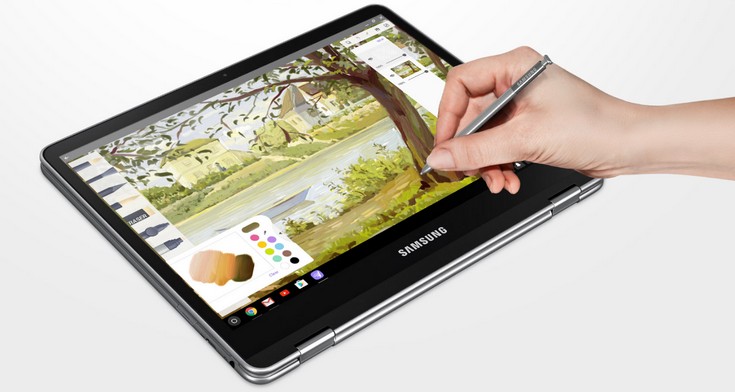 Under the hood, the Samsung Chromebook Pro is powered by two Cortex A72 cores and four Cortex A53 cores, which make up the 64-bit hexa-core CPU. There are also 4 gigs of RAM, 32GB of internal storage, a micro-SD card slot and even two USB Type-C ports. The lightweight (1kg) laptop/tablet hybrid is available for pre-order at a price of $499. Will you be ordering one?