Samsung always keeps its flagship Updated, In order to deliver the best use Experience possible to its Samsung Galaxy S III I9300 users, Samsung is preparing an Android 4.1.2 Update for the device. Here is some screenshots from the leaked Pre-release of the 4.1.2 firmware, This is Not the official final version yet as it's still under testing. However, the firmware seems to be stable and almost ready. 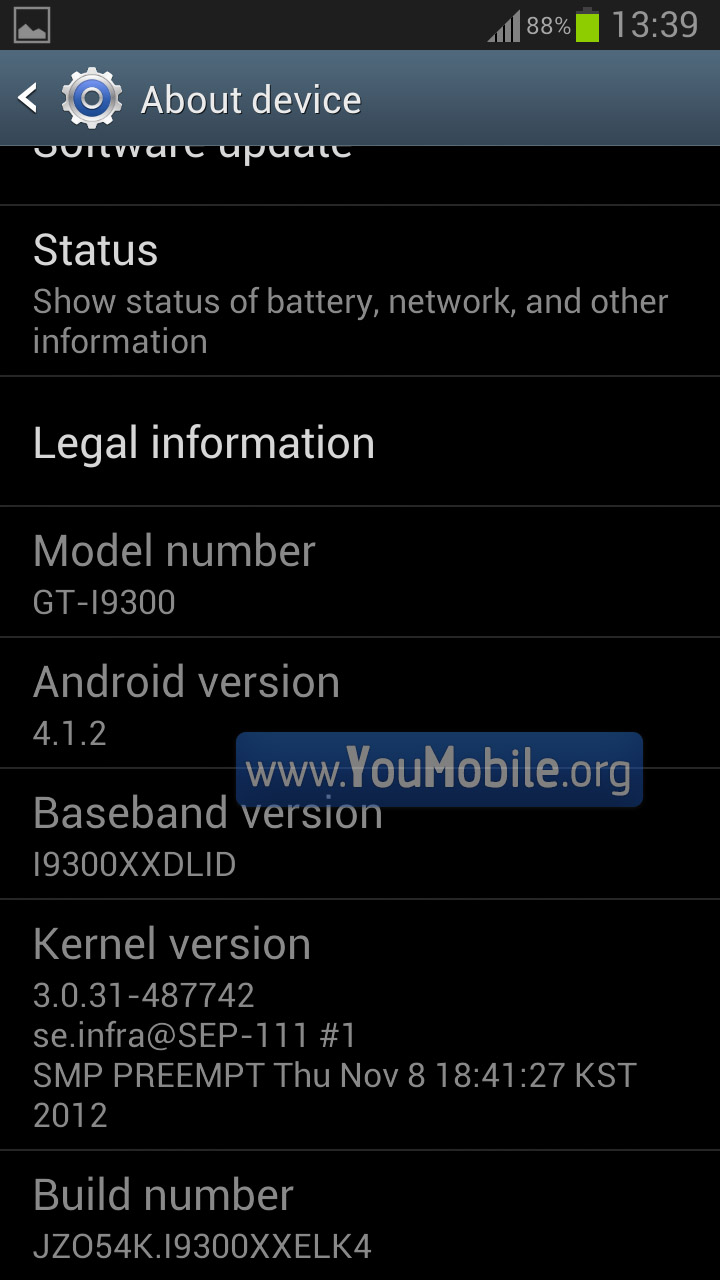 Samsung will release the Android 4.1.2 Update very soon in the upcoming weeks with some improvements, the most interesting feature in this update that it will bring the Multi-view feature of the Galaxy Note II to the S III which will be very useful for the S III users. 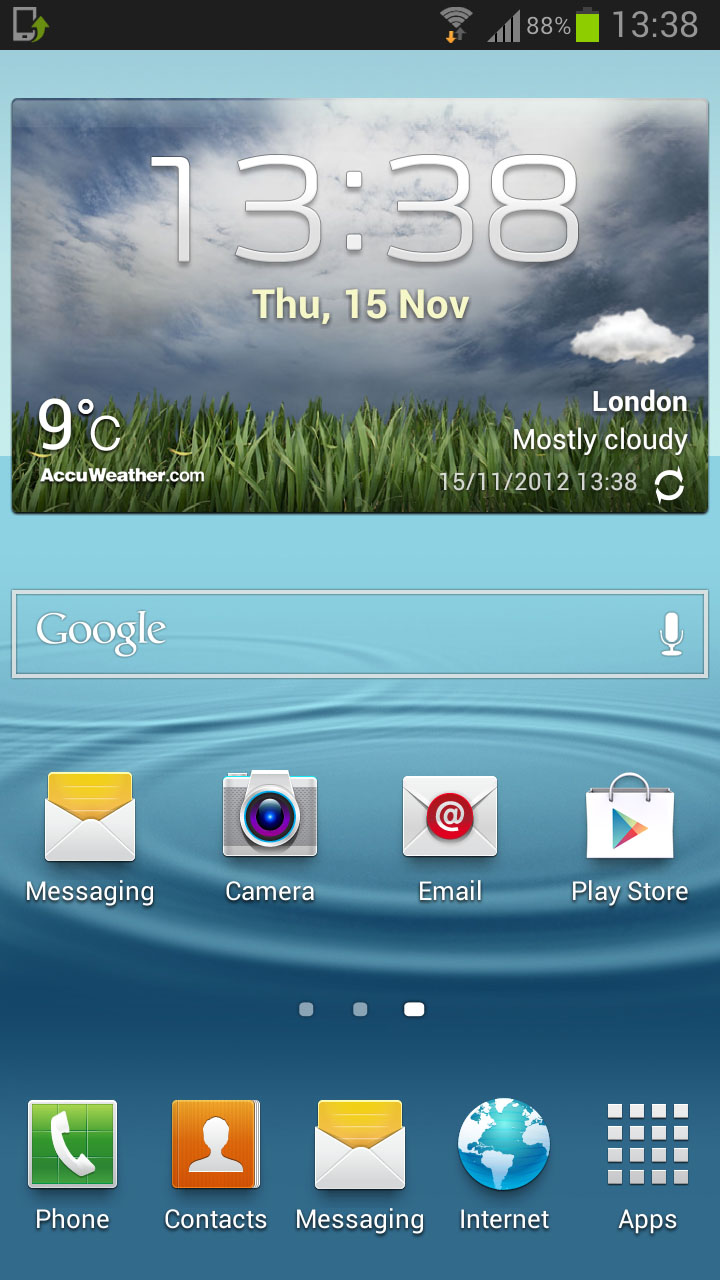 • Notification Panel that can now be customized. 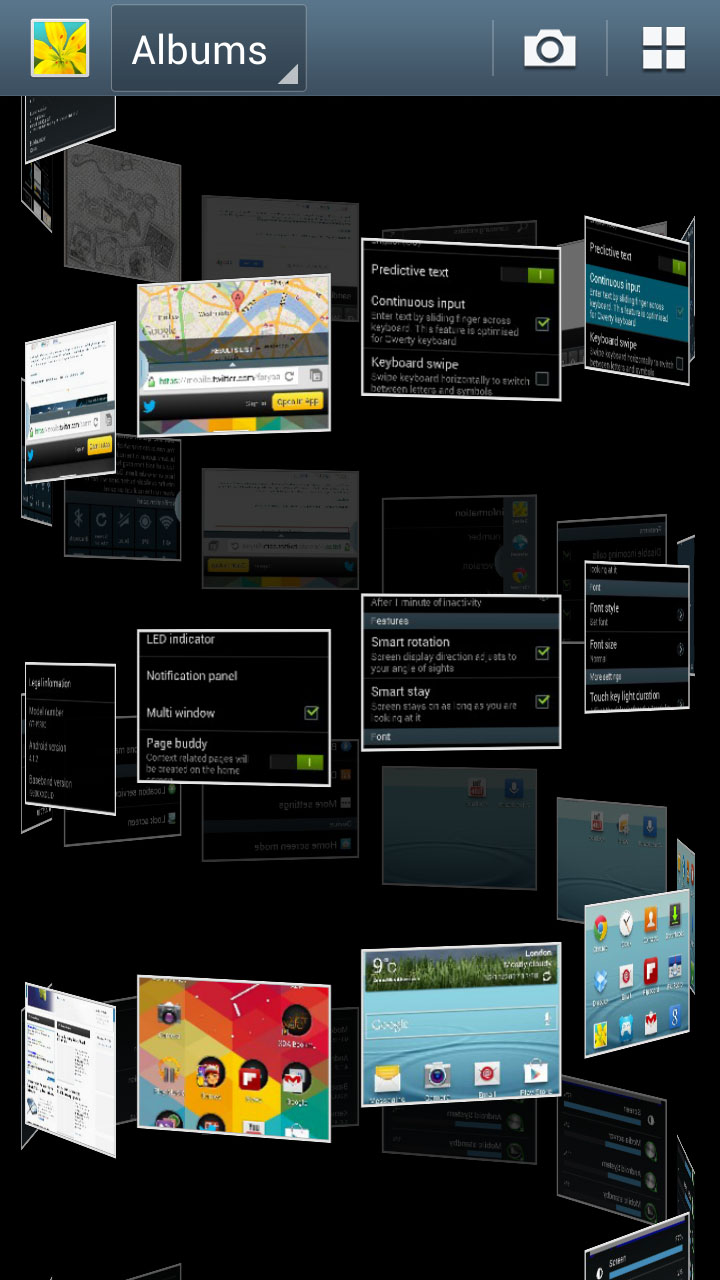 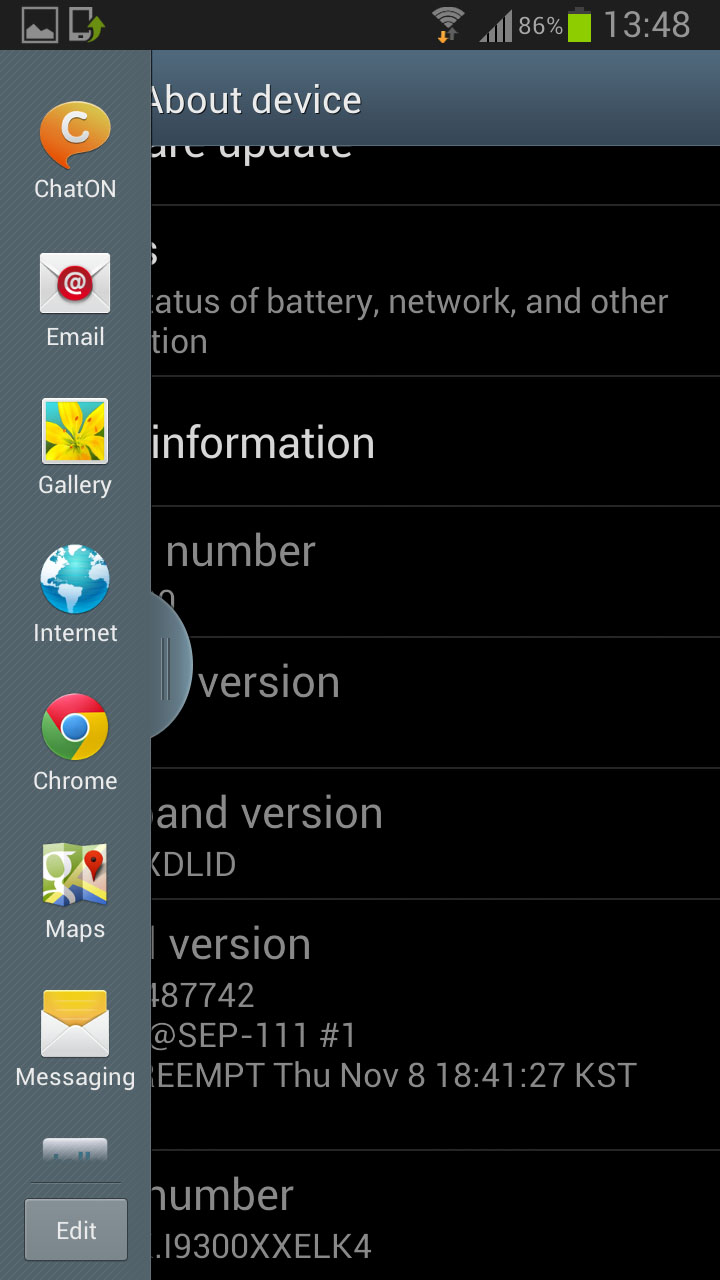 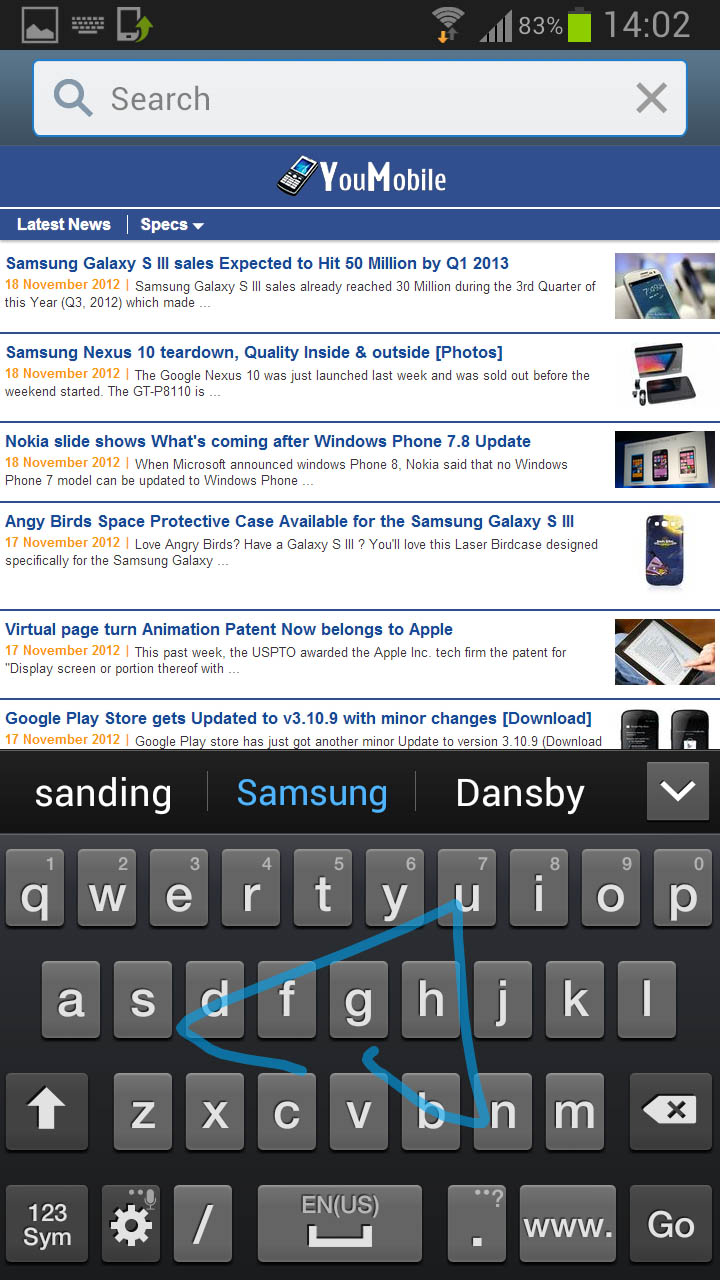 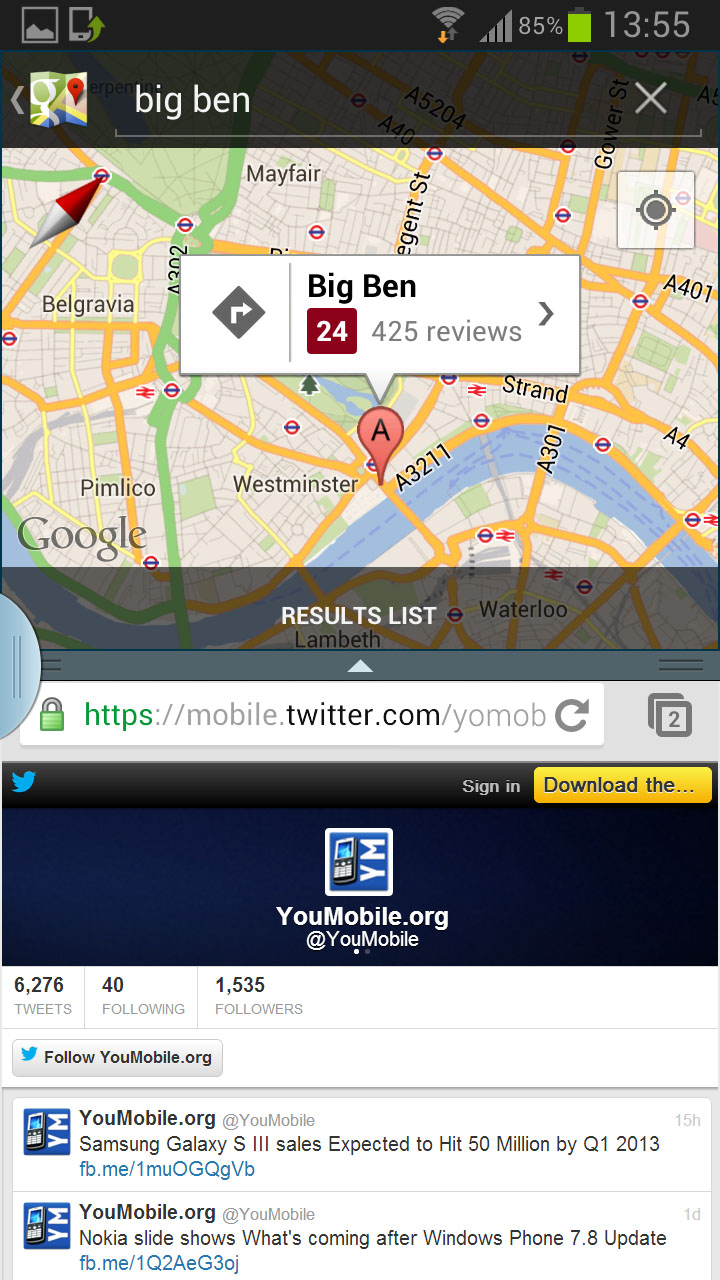