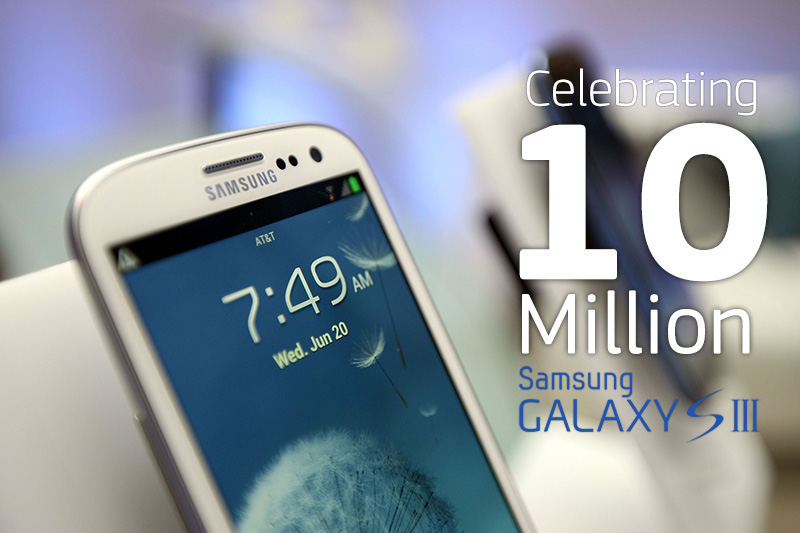 The mark has been reached earlier than the initial prediction, which pointed at the end of this month as the likely timeframe, at the approximate rate of 190,000 S3 units sold every day. It was also accomplished a lot quicker than the time it took the Galaxy S III's predecessor to find 10 million owners.