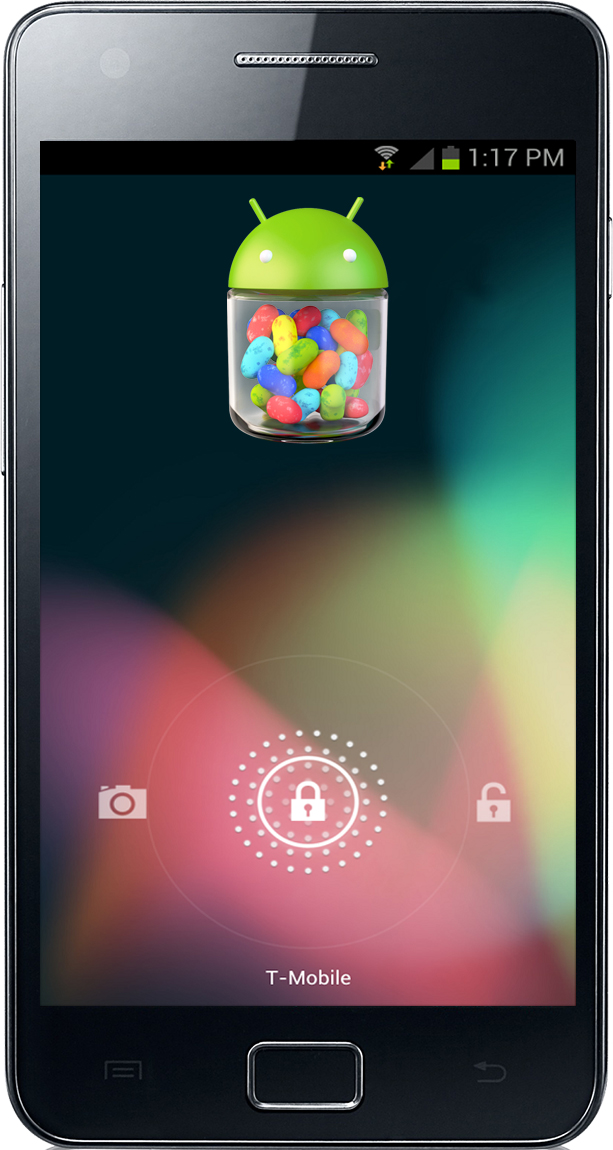 We told you its Coming on November! Samsung Galaxy S II I9100 will son get the Android 4.1.2 Jelly Bean Update from Samsung, Today the Pre-release of the firmware was leaked. The firmware appeared for installation from the not-so-official XDA-Dev threads, and sports numerous enhancements besides Jelly Bean. 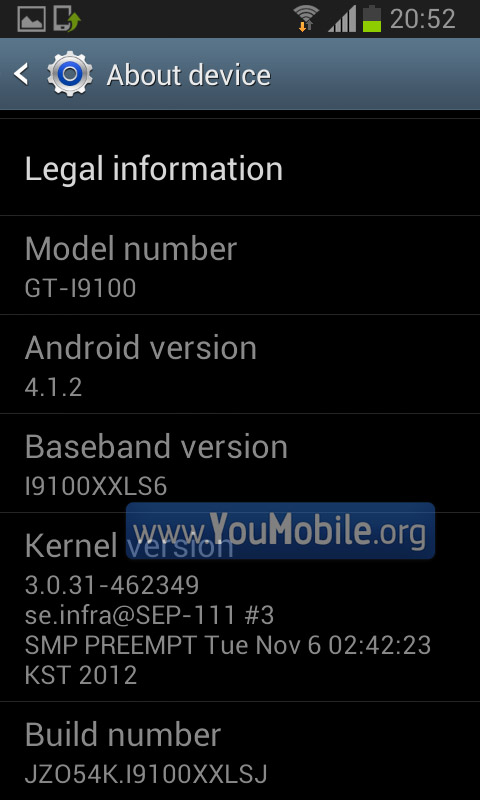 Note that, This firmware is on test-mode and being tested by Samsung, its build number is I9100XXLSJ, but is seemingly stable and not far from the final version that Samsung will be rolling out soon.

Besides Project Butter, Google Now and the other JB goodies, you get the new TouchWiz with Direct Call, AllShare Play, notification bar enhancements, S-Cloud, Pop Up Play and so on. 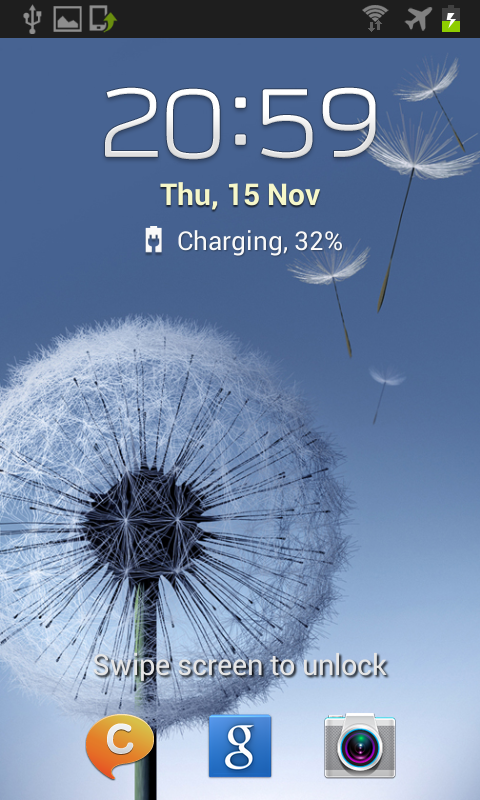 No word on whether the multi-window mode that will be present on the Note II and Galaxy S III with Android 4.1.2 is here, or if it will ever make it to the smaller screen on the Galaxy S II officially. 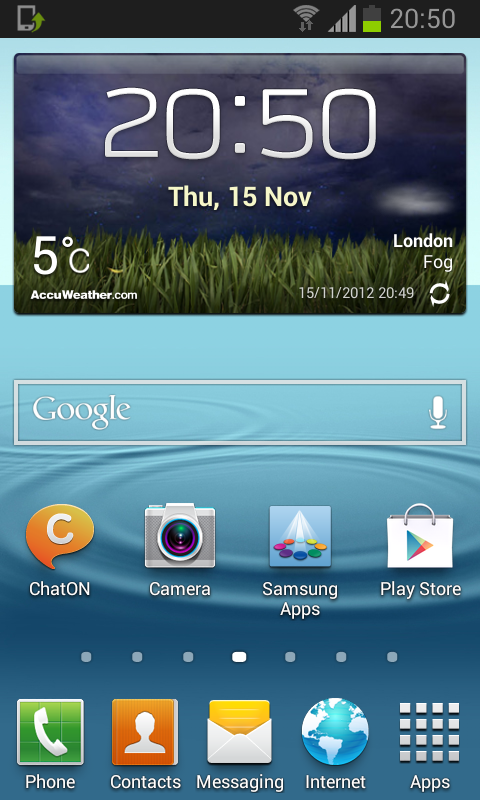 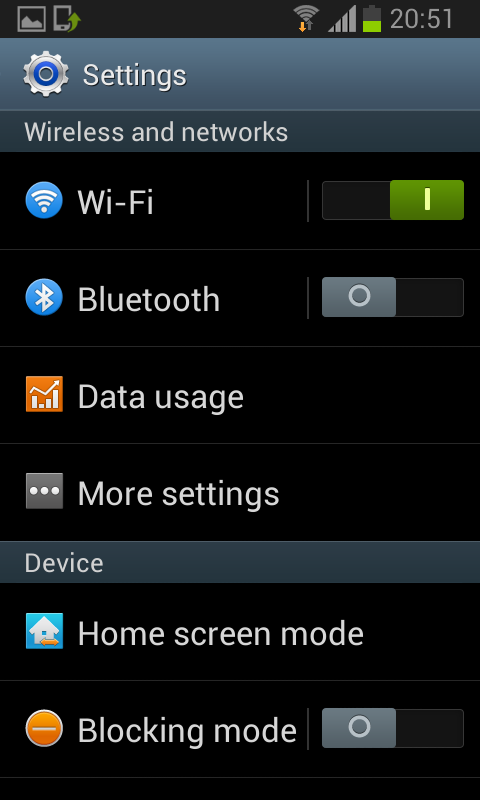 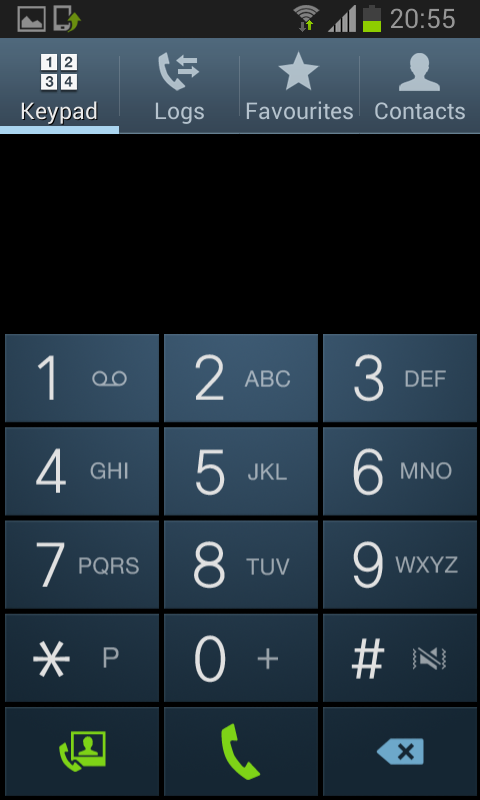 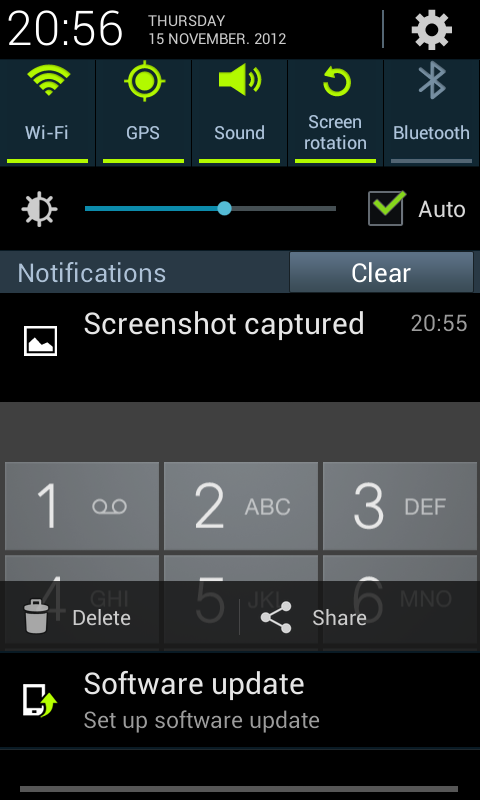