Samsung Galaxy Ace 2 to Skip ICS 4.0 update and get Jellybean 4.1

Samsung Galaxy Ace 2 to Skip ICS 4.0 update and get Jellybean 4.1

Samsung already announced on its latest IFA 2012 event that the company's will push its developers efforts to deliver the Android 4.1 Jelly Bean Update to as many products as possible, Adding to the JB update list the mid-range affordable Galaxy Ace 2. 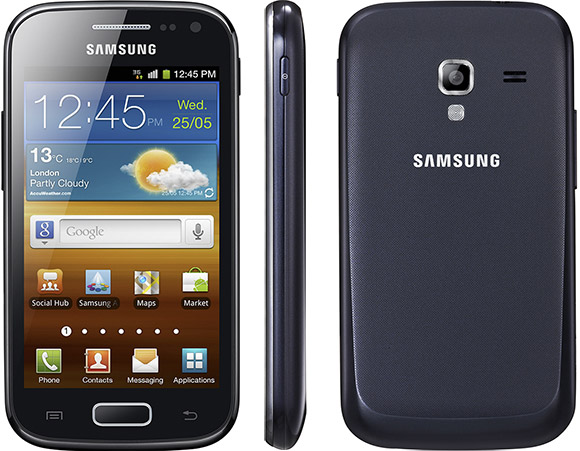 Samsung support just replied to one of its customers that The Galaxy Ace 2 won't get the Ice Cream sandwich update but will directly get Update to the Jelly Bean 4.1.1 which is the first major update for the Ace 2 as it was launched with Gingerbread 2.3.4 at first.

"Hi, Georgi! There won't be development of an Ice Cream Sandwich update for model I8160 (GALAXY Ace 2). Instead, the device will get an update directly to the next version - Jelly Bean. At this moment, sadly, we can't tell you exactly when to expect it. We'll update you as soon as we have more information :),"  -  Samsung Bulgaria's account replied to an inquiry on its official Facebook page.