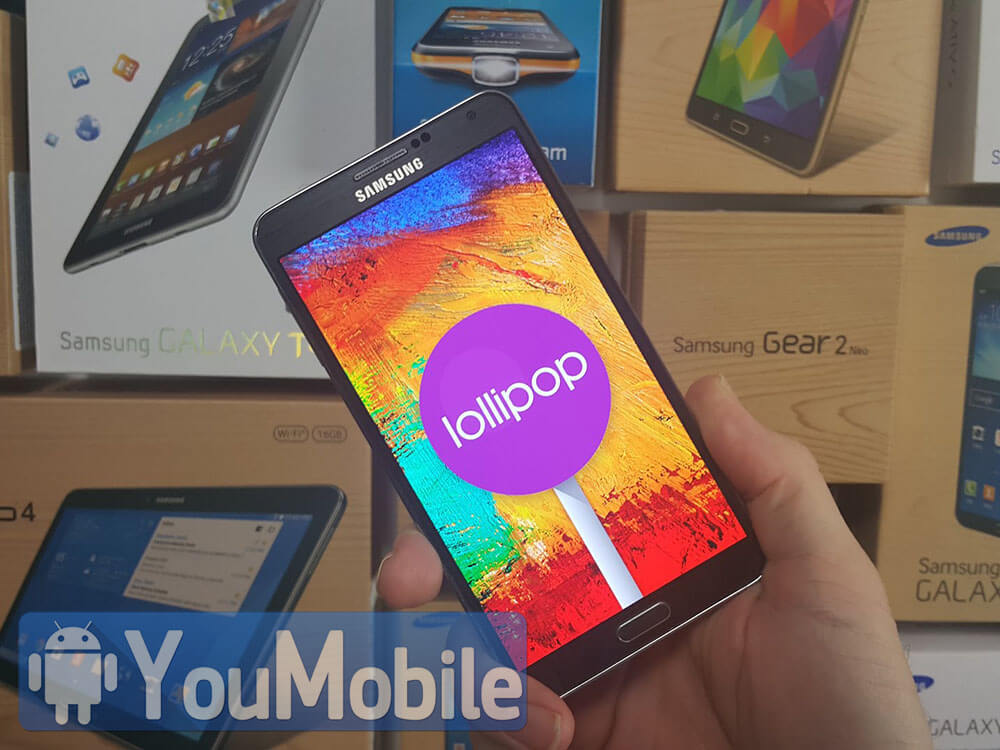 Samsung has started Rolling-out the Official Android 5.0 Lollipop update OTA (Over-the-air) to the Samsung Galaxy Note 3 (SM-N900). Starting with Russia first, Other countries will get their localized versions of same update starting from next week, region by region.

Looks like the Note 3 is beating the Galaxy Note 4 in the race to get Lollipop. The update brings the modern Material design to the 2013 phablet. Samsung's TouchWiz overlay on the Note 3 was criticized for not being optimized for the large screen, and that is now going to change. 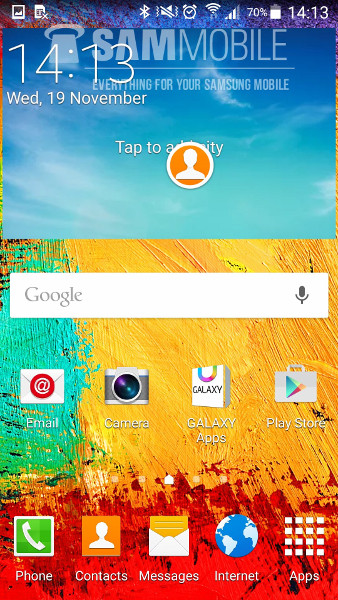 Other improvements, inherent to the new OS version are increased battery life and a general performance boost. The Android 5.0 update is said to carry some of the latest Galaxy Note 4 features over to its older brother, better multi-window support being one example.