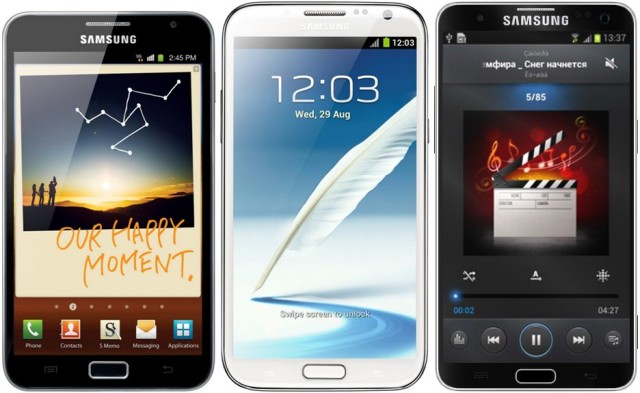 There were rumors that the Samsung Galaxy Note III will feature a 5.9-inch display, but the latest word is that it will only have a 5.7-incher. which isn't really surprising since the original Note had a 5.3-inch display and the Note II had a 5.5-incher. If you're doing the math, that's an upgrade of 0.2-inches. Add that to the current Note II and you get 5.7-inches.

How the Samsung Galaxy Note III performs is critical for Samsung. There have been news reports suggesting that sales of Samsung Galaxy S4 have started to cool off. Further, ETNews.com is reporting that sales of Samsung smartphones in July are expected to drop by 20 to 30 percent. This news report is based on the information sourced from Samsung's suppliers. Given that Samsung Galaxy S4 is company's flagship smartphone, the company will now banking on the likes of Galaxy Note III to ensure that its overall sales are not impacted.