Samsung Galaxy Note 4 will have a 5.7-inch QHD screen

Samsung Galaxy Note 4 will have a 5.7-inch QHD screen 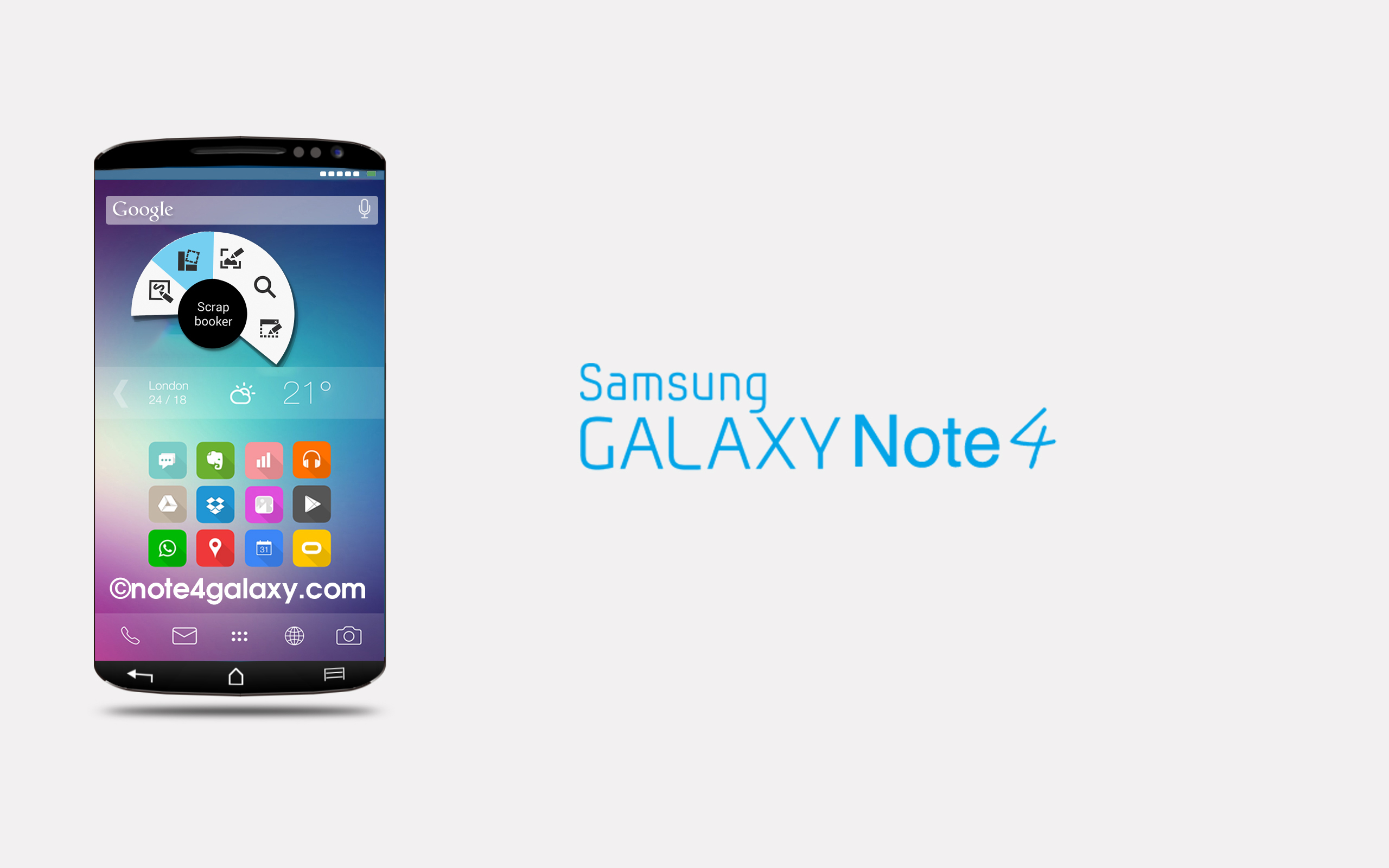 According to shipping records the Galaxy Note 4 will be equipped with 5.7 inch screen just like it's predecessor Note 3 and is price at the same level as Note 3.

Furthermore, the resolution itself has been confirmed, and by Samsung no less. The SM-N910A already has its own user agent profile listed on the Korean company's website. And sure enough, it's sporting that insane pixel-packed resolution.

The new device should be officially announced at IFA 2014 in early September, and we imagine it will be available to buy not long after that.