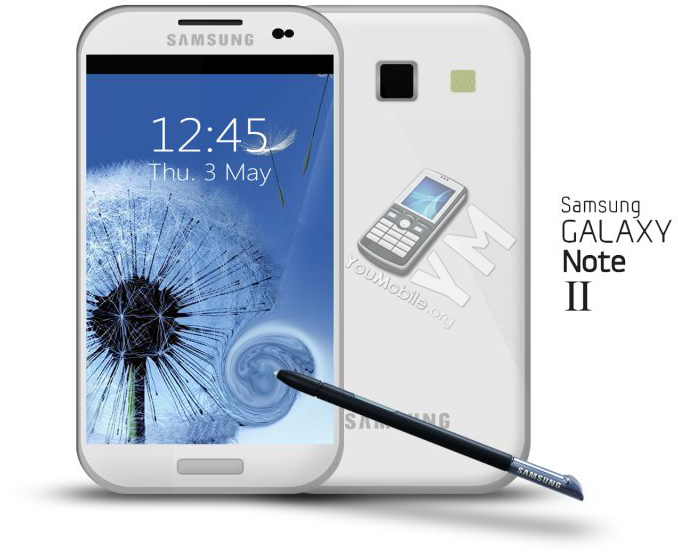 The GT-N7100 scores higher in the Offscreen test than the Galaxy S III, which might mean Samsung will overclock the Exynos 4412 in the eventual Note II to squeeze some extra performance, just like it did with the Galaxy S II and the original Note last year. 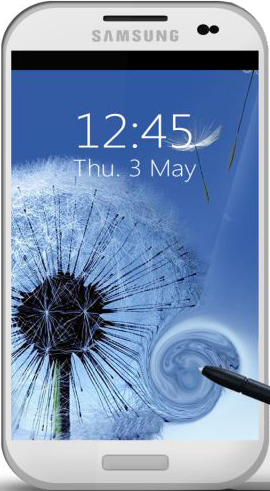 Indeed, the System Info tab shows 1.6GHz maximum frequency, whereas the Quad-core Exynos in the S III is clocked at 1.4GHz, hence the boost in the GT-N7100 performance.