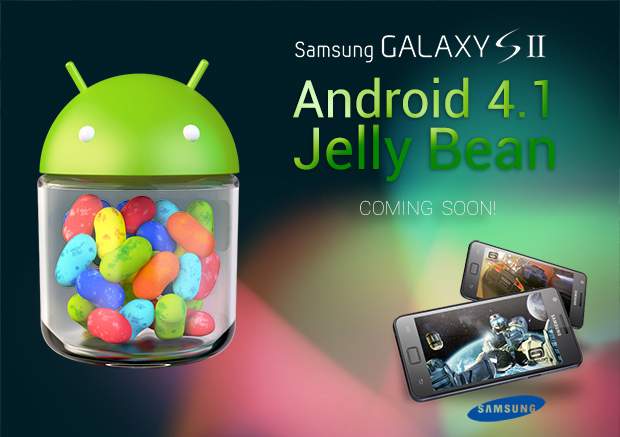 Samsung confirmed before that the Galaxy S II I9100 will get the Official Android 4.1 Jelly Bean Update later this year. Today, Samsung Sweden published its Official Update schedule for all the Galaxy devices that Samsung planning to Update this year.

According to the official update schedule the International Samsung Galaxy S II GT-I9100 Update to Android 4.1.1 Jelly Bean will start Rolling-out on November.

As usual, If the Update will start Rolling out on November, this doesn't mean all S2 users will get the Update in the same month as the update roll-out region by region so it may take up to January to complete the updates on all regions.