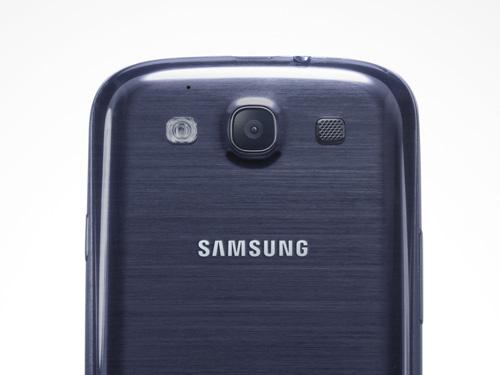 Here is the Camera photos comparison between Samsung's Galaxy S III and the latest HTC flagship device the One X. Check the photos below and for a larger view click on the photo.

Both the Samsung Galaxy S III and the HTC One X feature 8 MP sensors that are capable of 3264x2448 photos. Both feature single LED flashes on the back and due to their powerful processors both offer 1080p and 720p video capture with simultaneous image capture. The lens used in the Galaxy S III is slightly wider allowing you to fit more in your frames, compared to the One X.